adidas football mantra is « Here to create ». In fact, the brand collaborates with each of its athlete ambassadors in order to pull out the creativity that sleeps deep inside them. For this campaign, adidas committed french ad agency We Are Social and Les Initiés to work with young german talent form Paris-Saint-Germain and 2014 world cup champion Julian Draxler. The idea was to work around the football boot adidas Nemeziz and its lightning snake-like furtivity. This concept is translated by the fact that Julian can seem to be very quiet on the pitch, before he decides to flip the switch and become an unstoppable weapon. 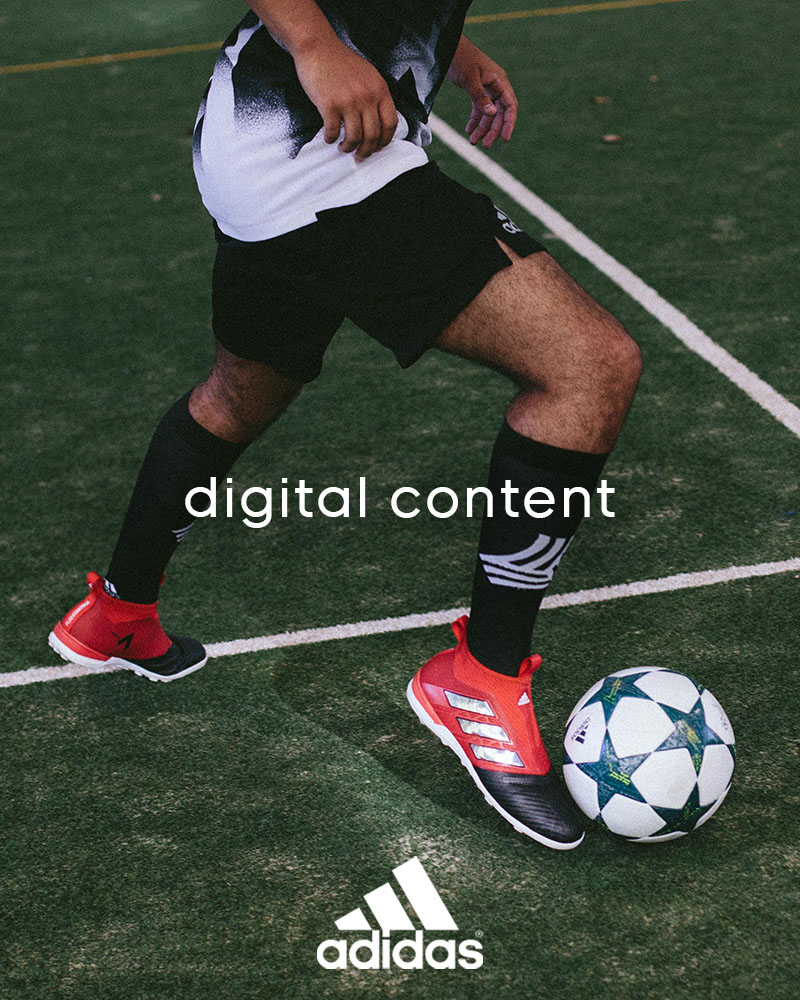 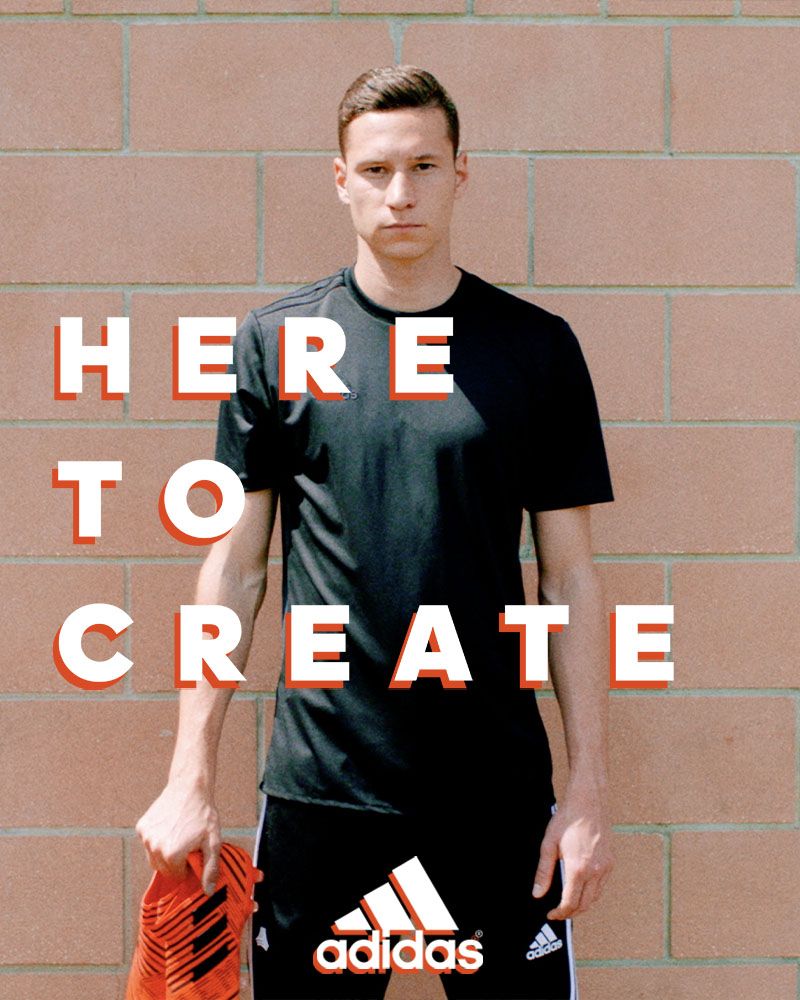