With more than 1200 runners, the adidas Runners League is the largest community of runners in Paris. The crew is divided in 11 teams each one representing a district of Paris. Not only the brand organizes social meetings for people to get to know each and enlarge the network of sports inconditionals representing the three stripes. But also, competitions are organized all year long to make the district of the french capital compete with each other, and lead every runner to push the effort always further.

We covered many of the crews competition and athletic meetings in the streets of Paris & the INSEP french sports center. Also, we directed and produced a photo & film campaign showcasing their elite team, that gathers their top performers. 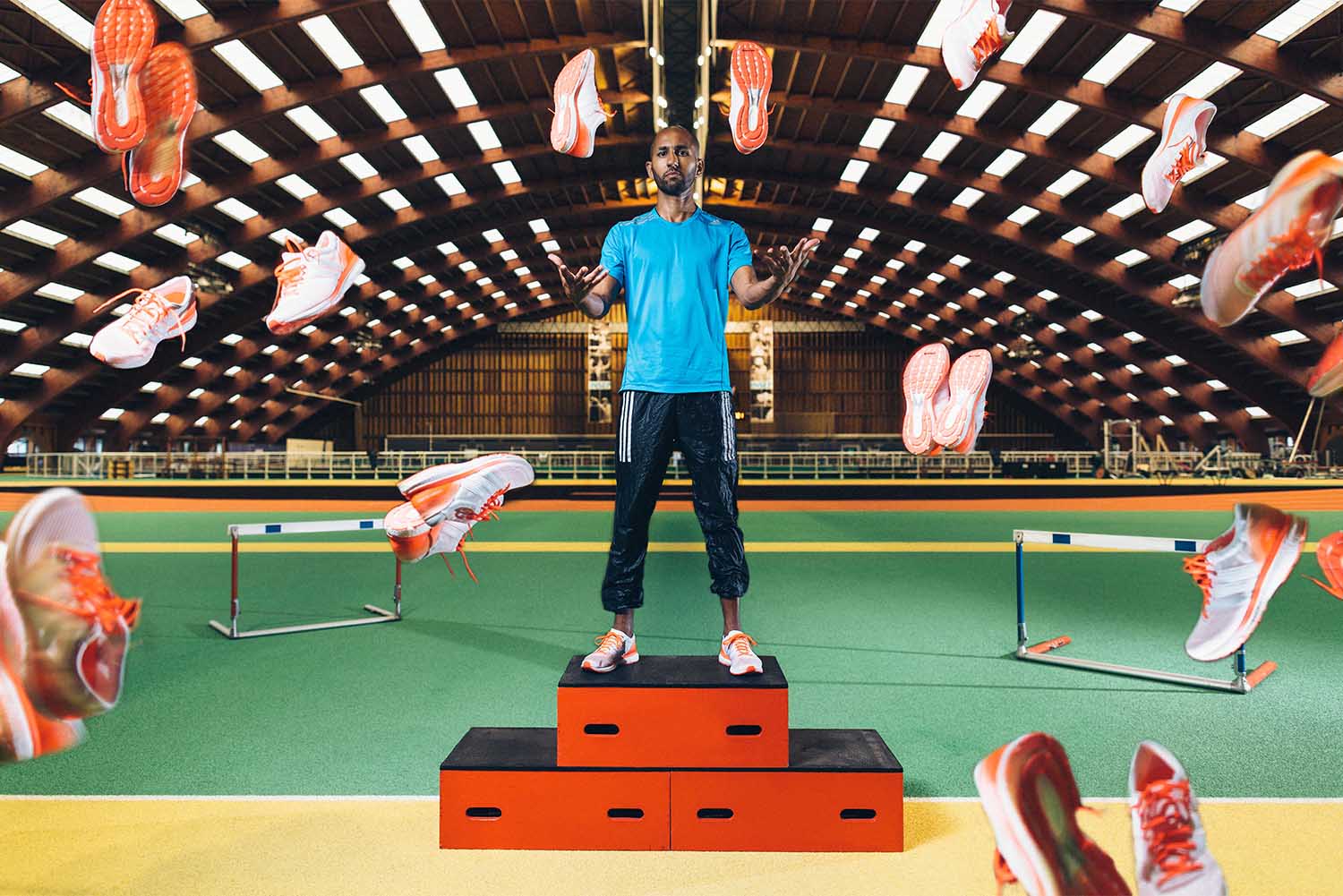 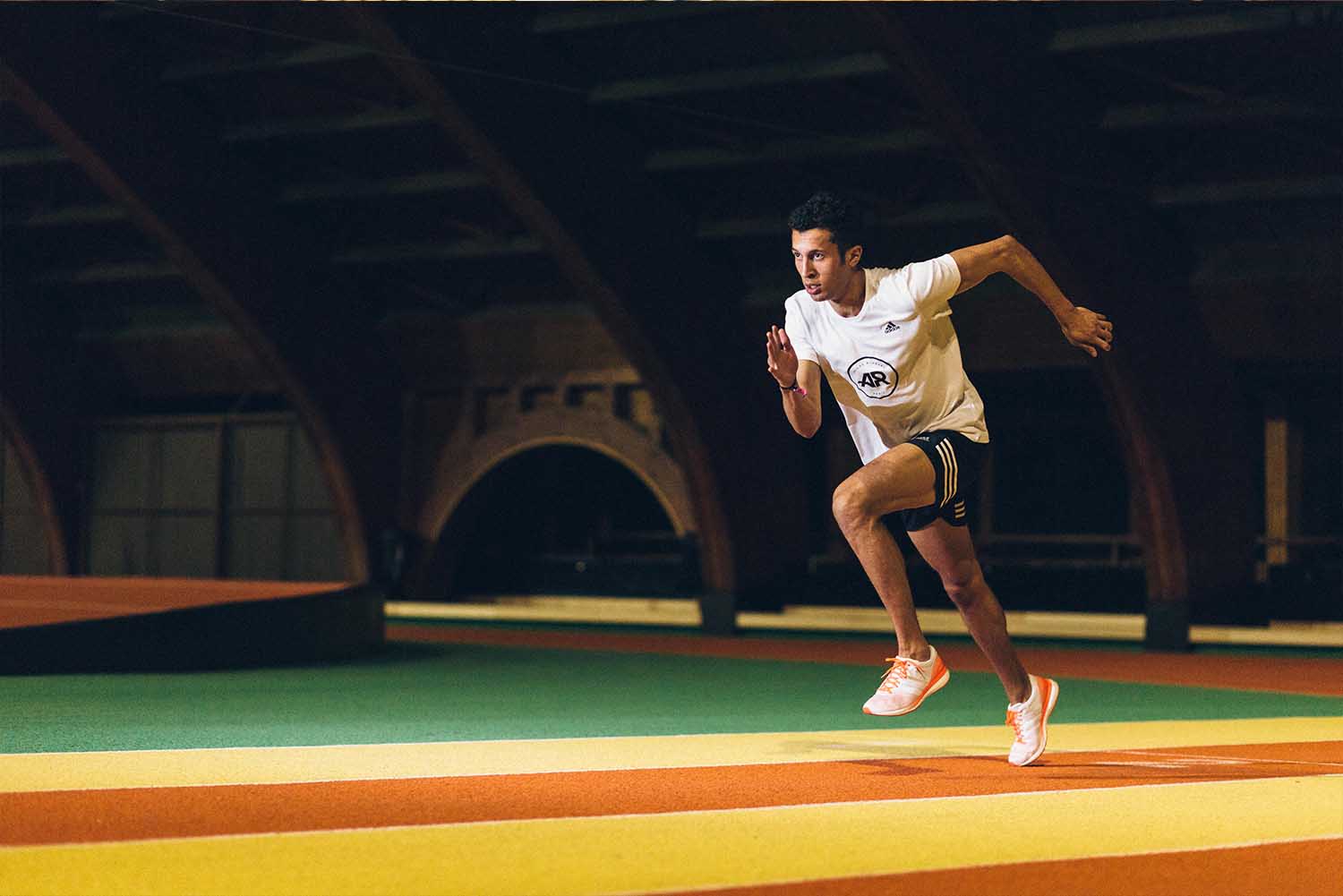 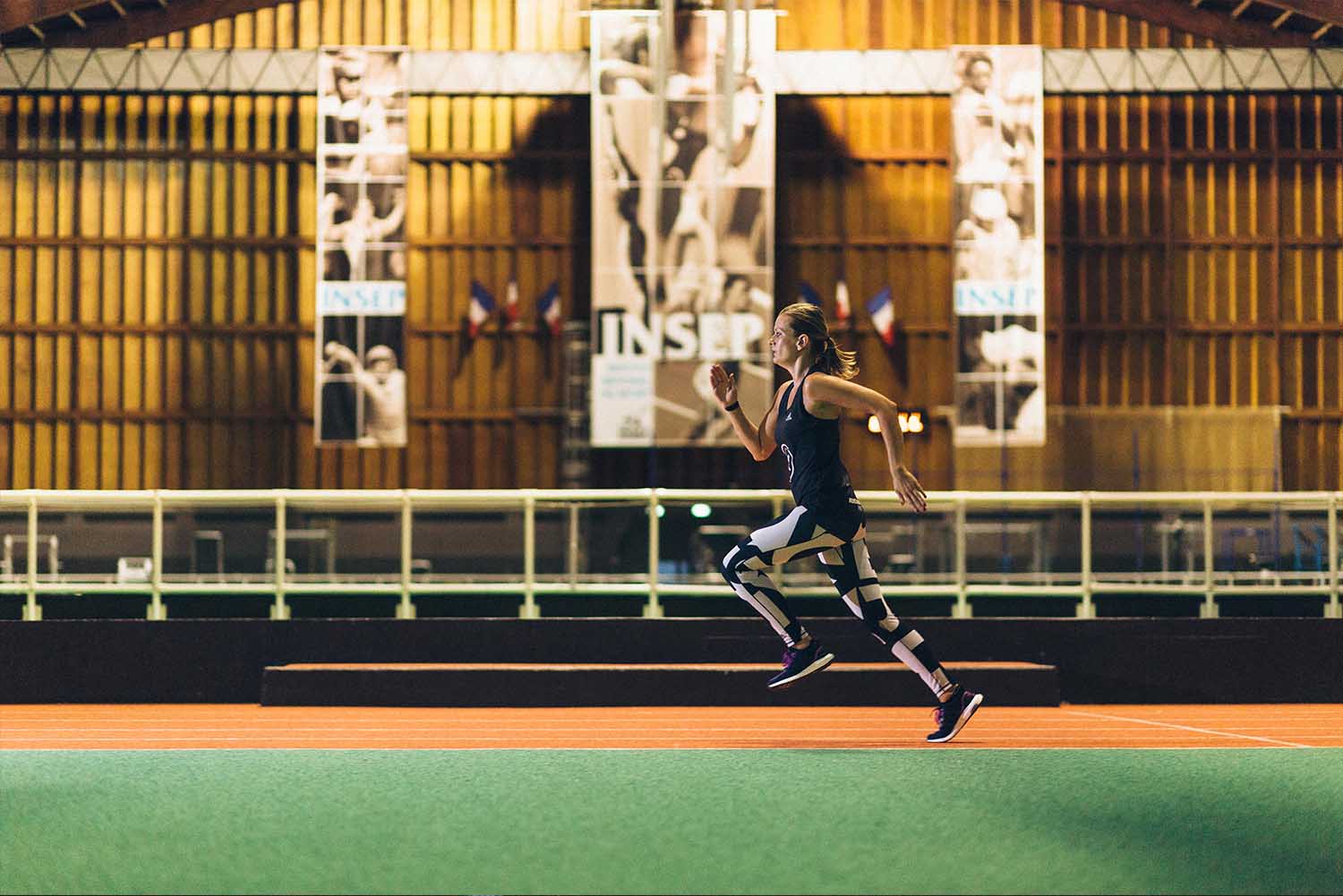 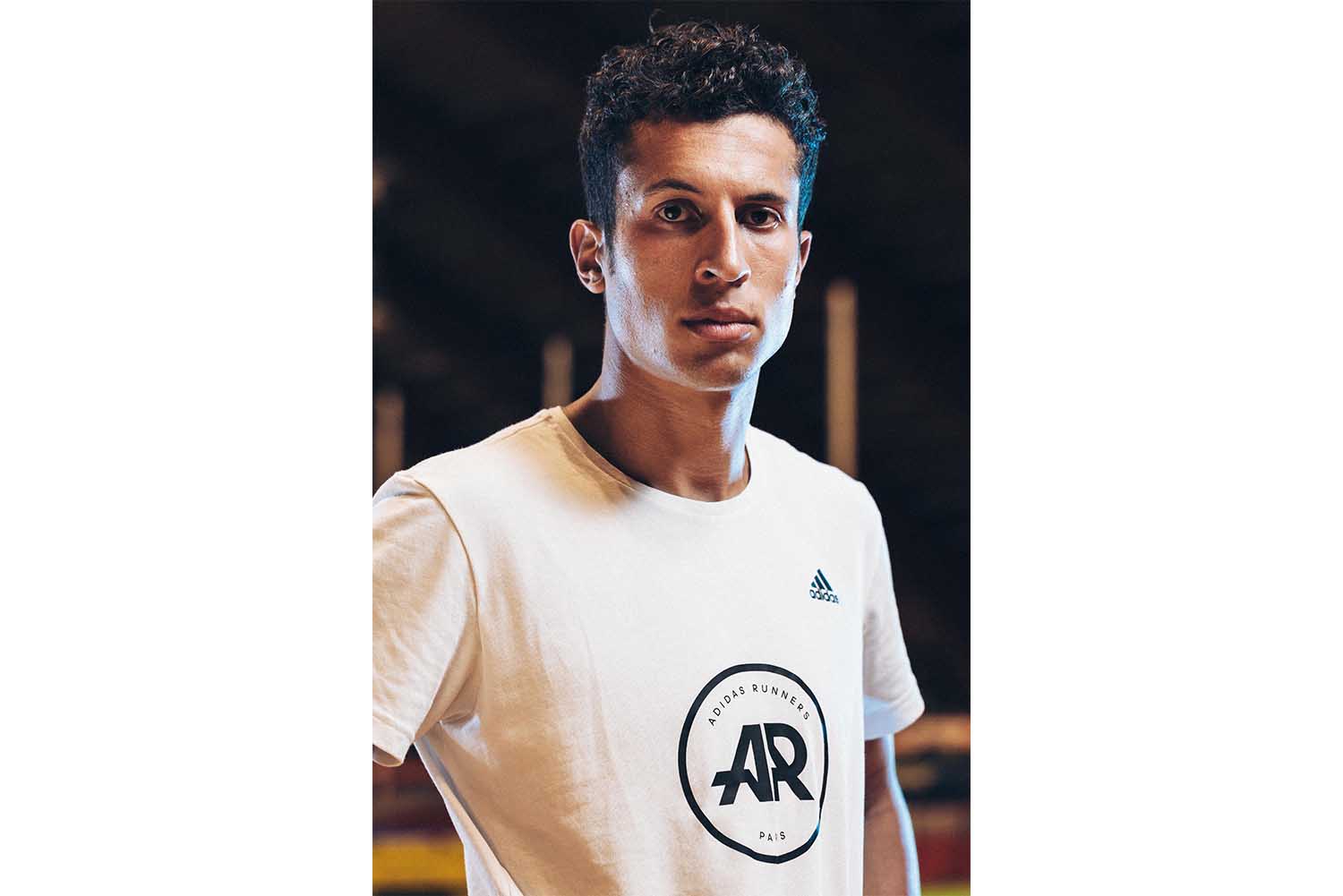 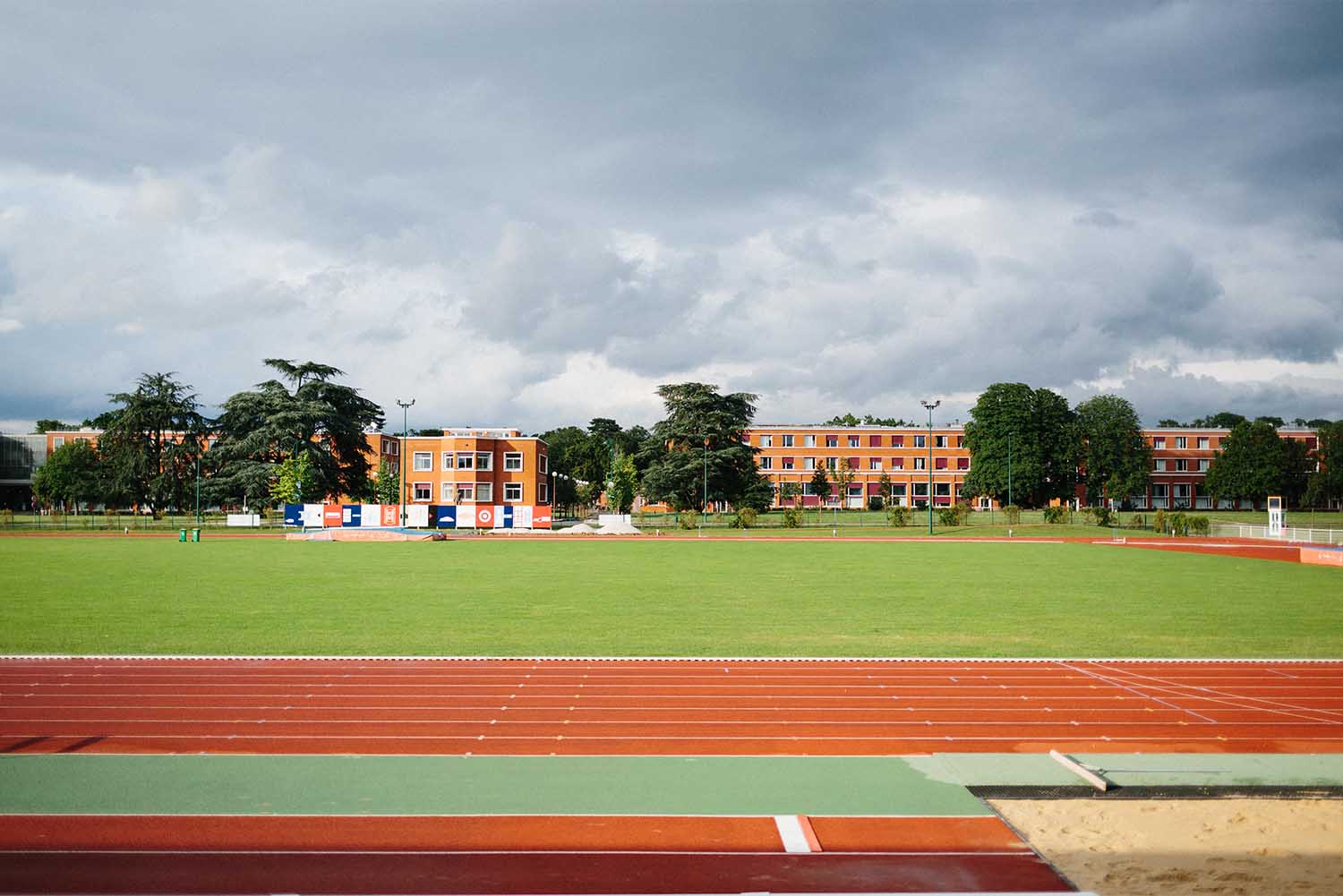 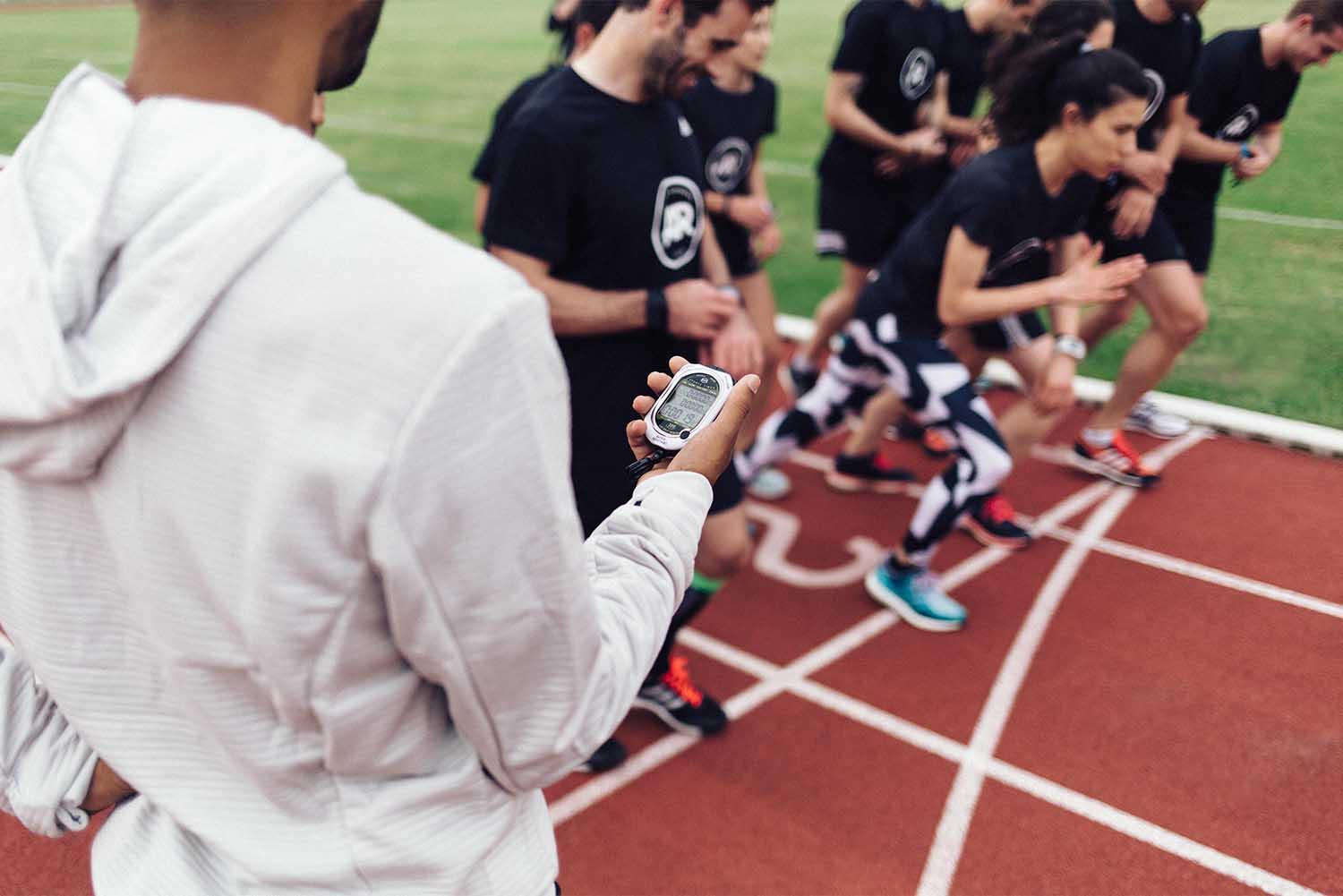 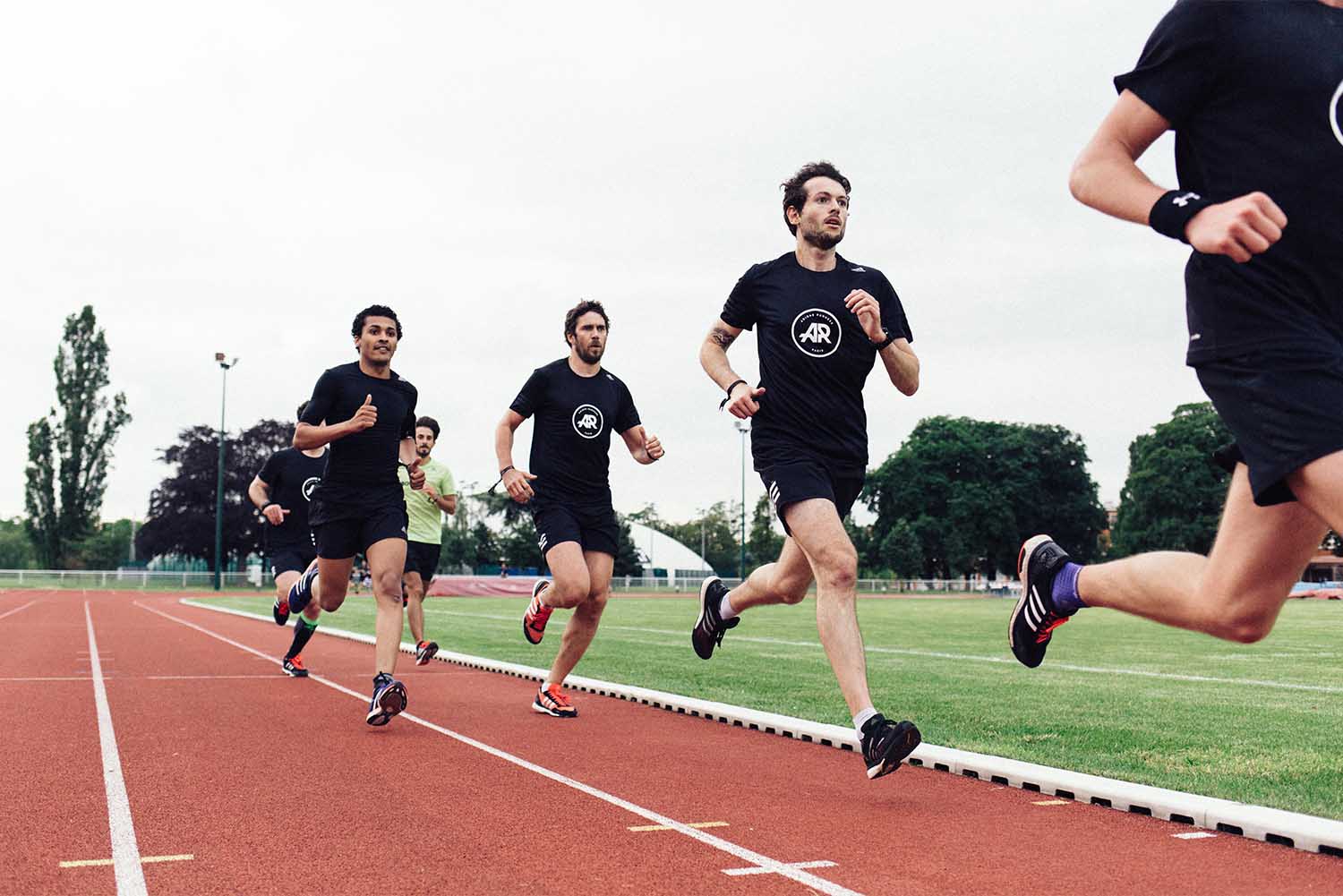 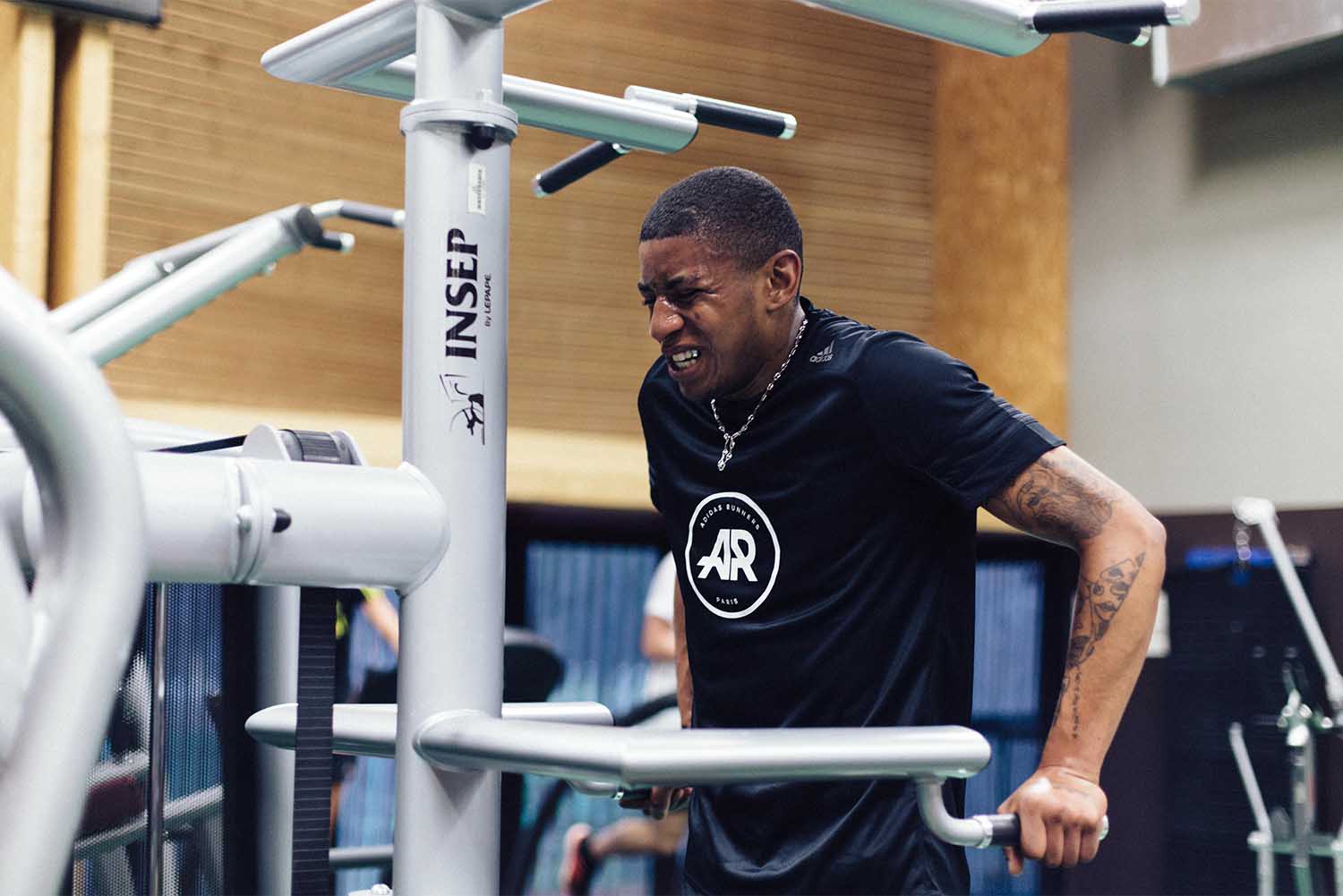 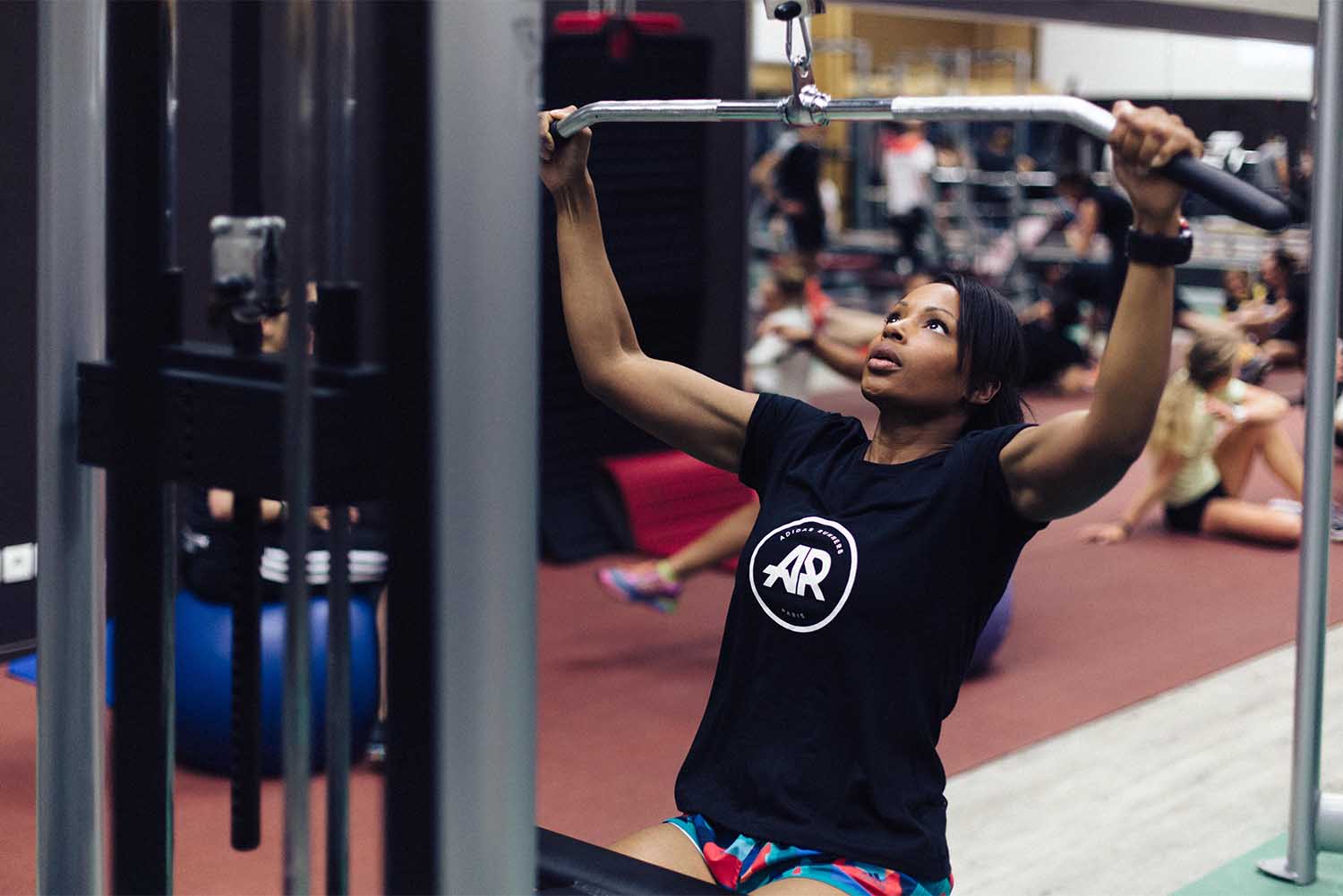 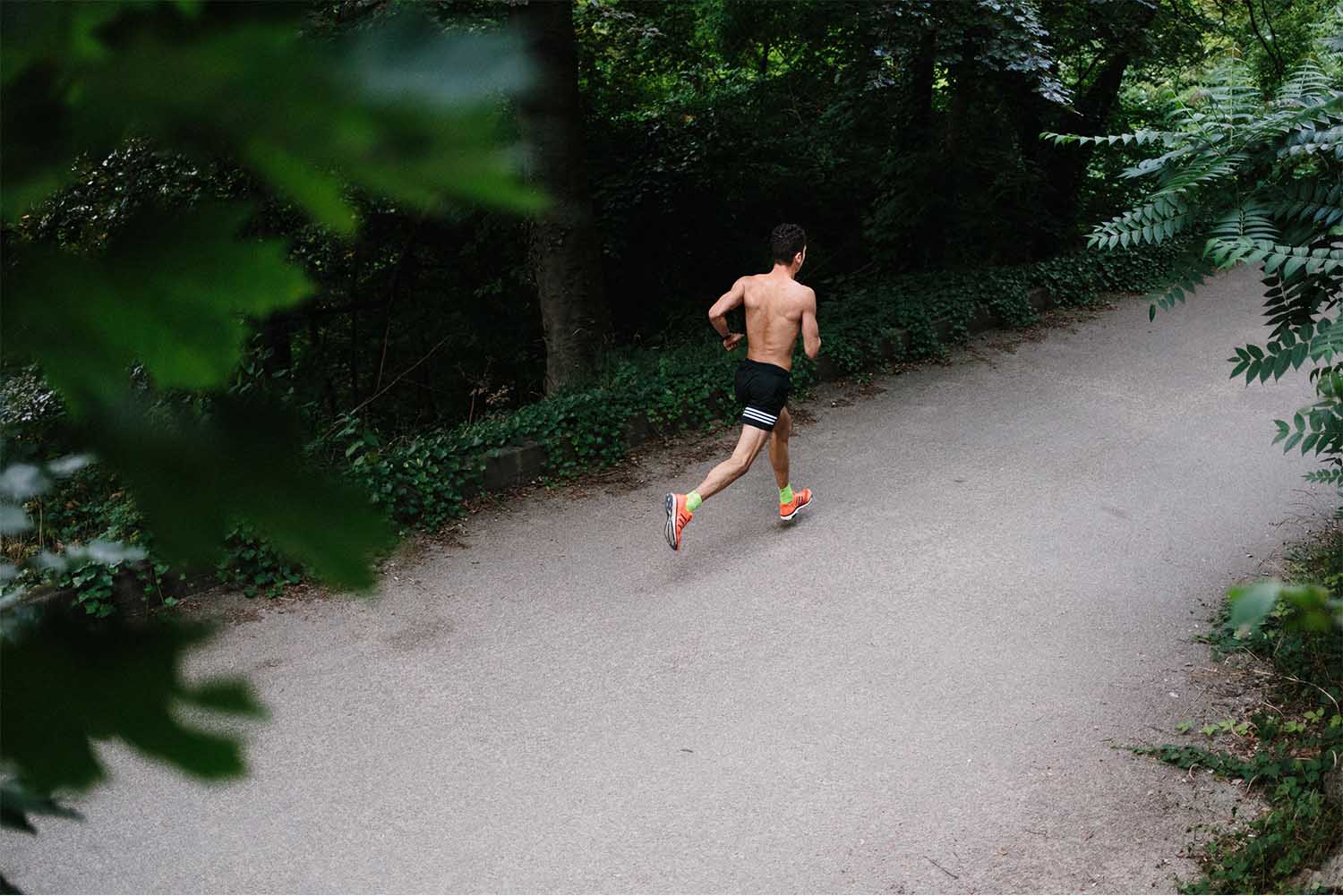 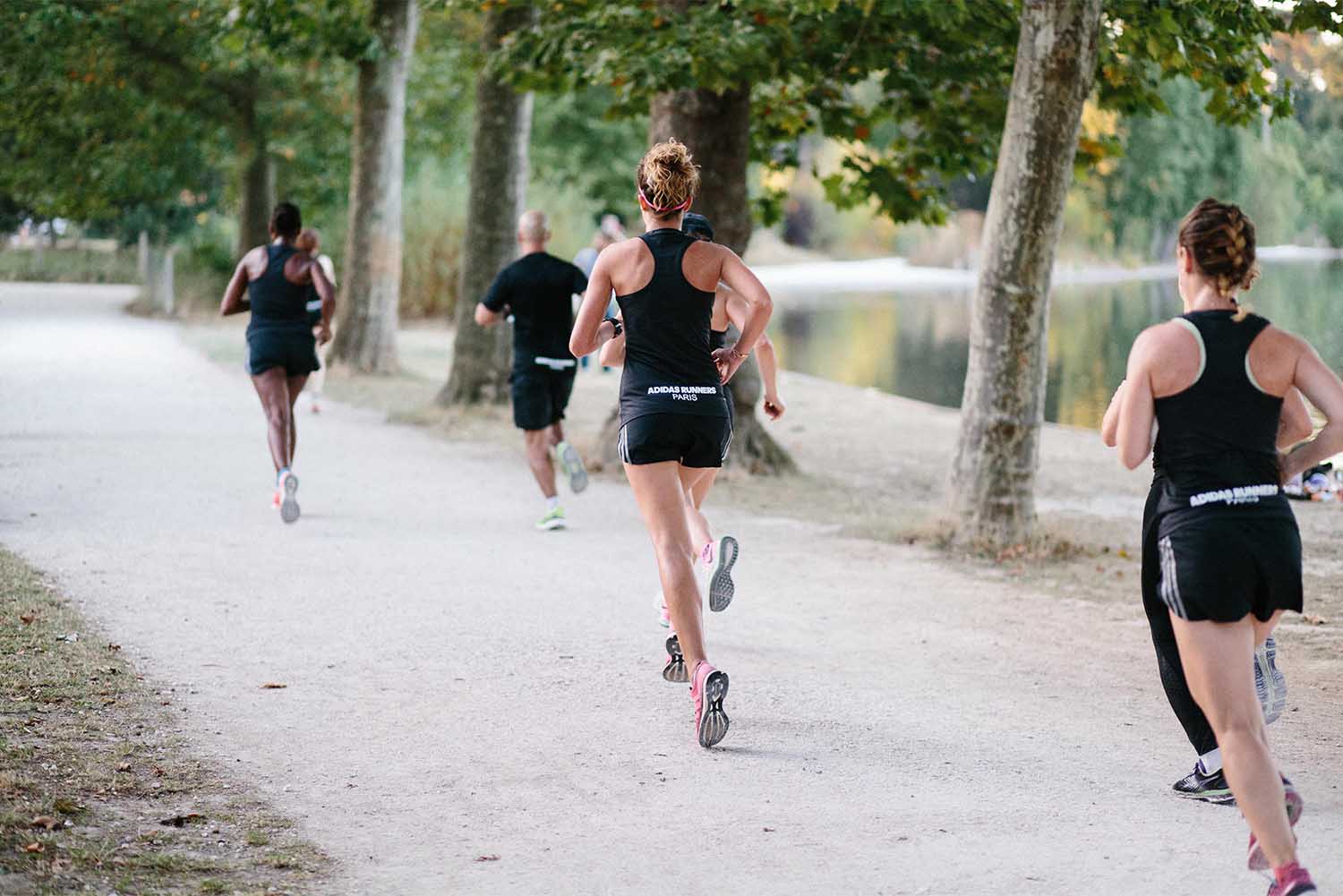 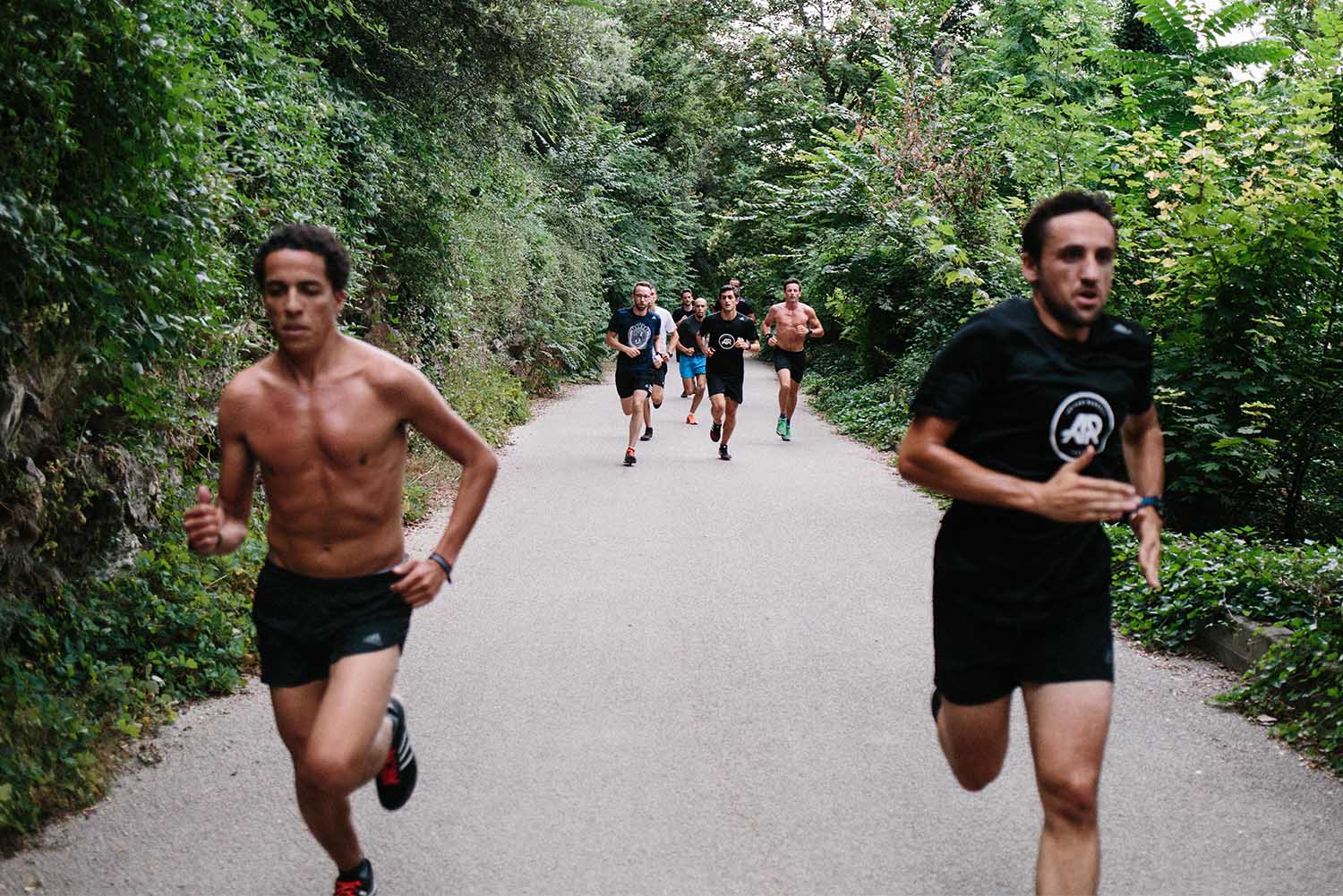 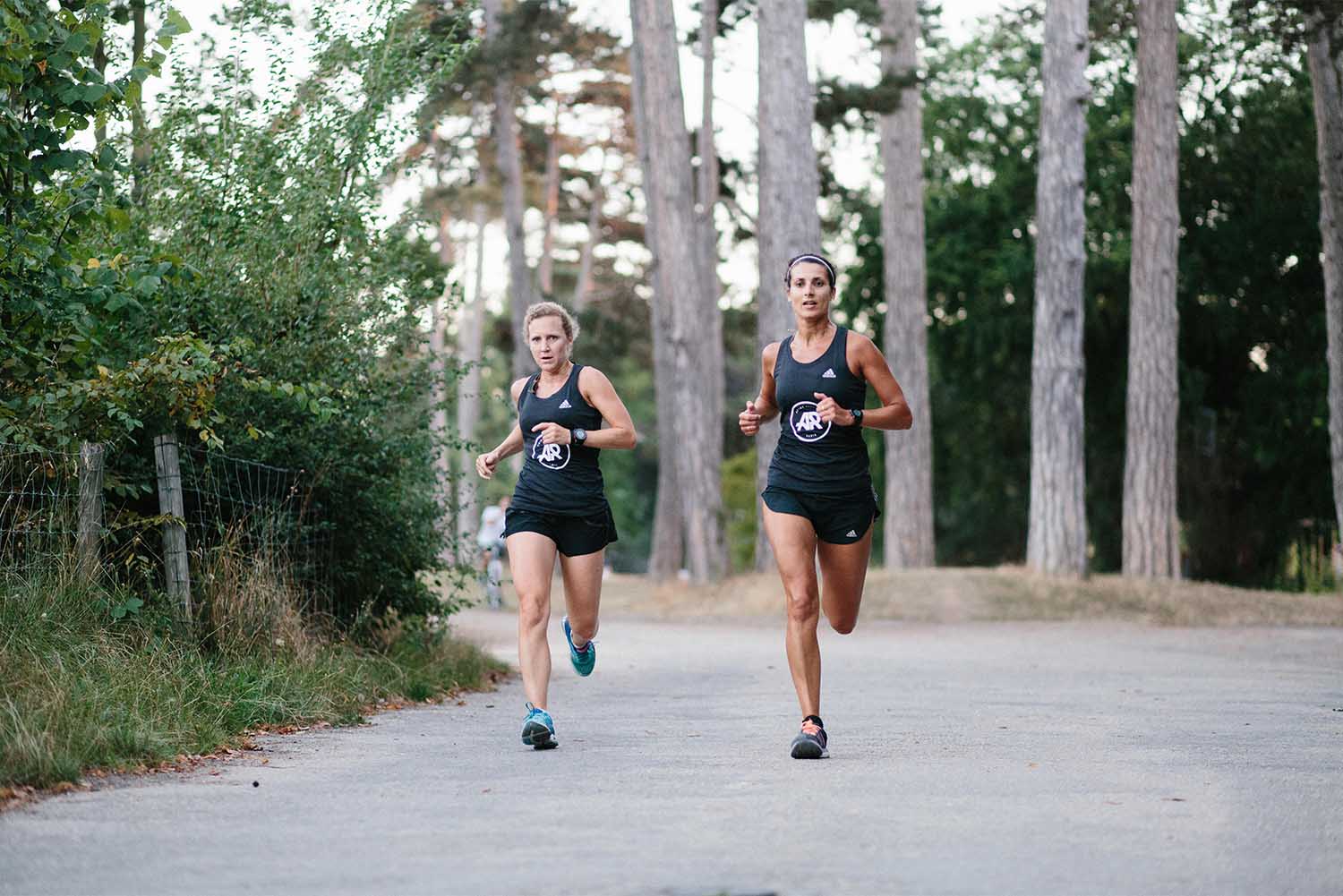 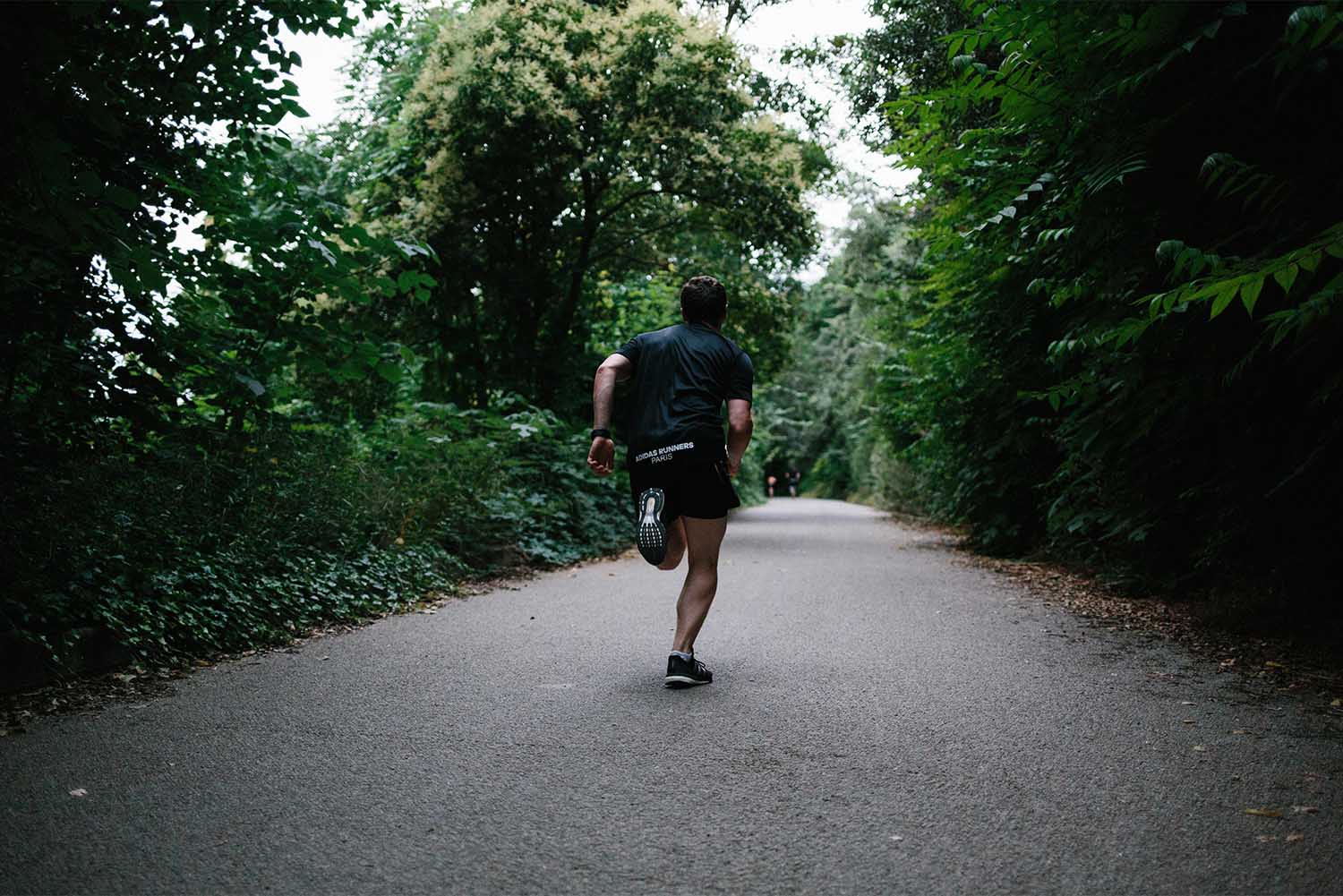 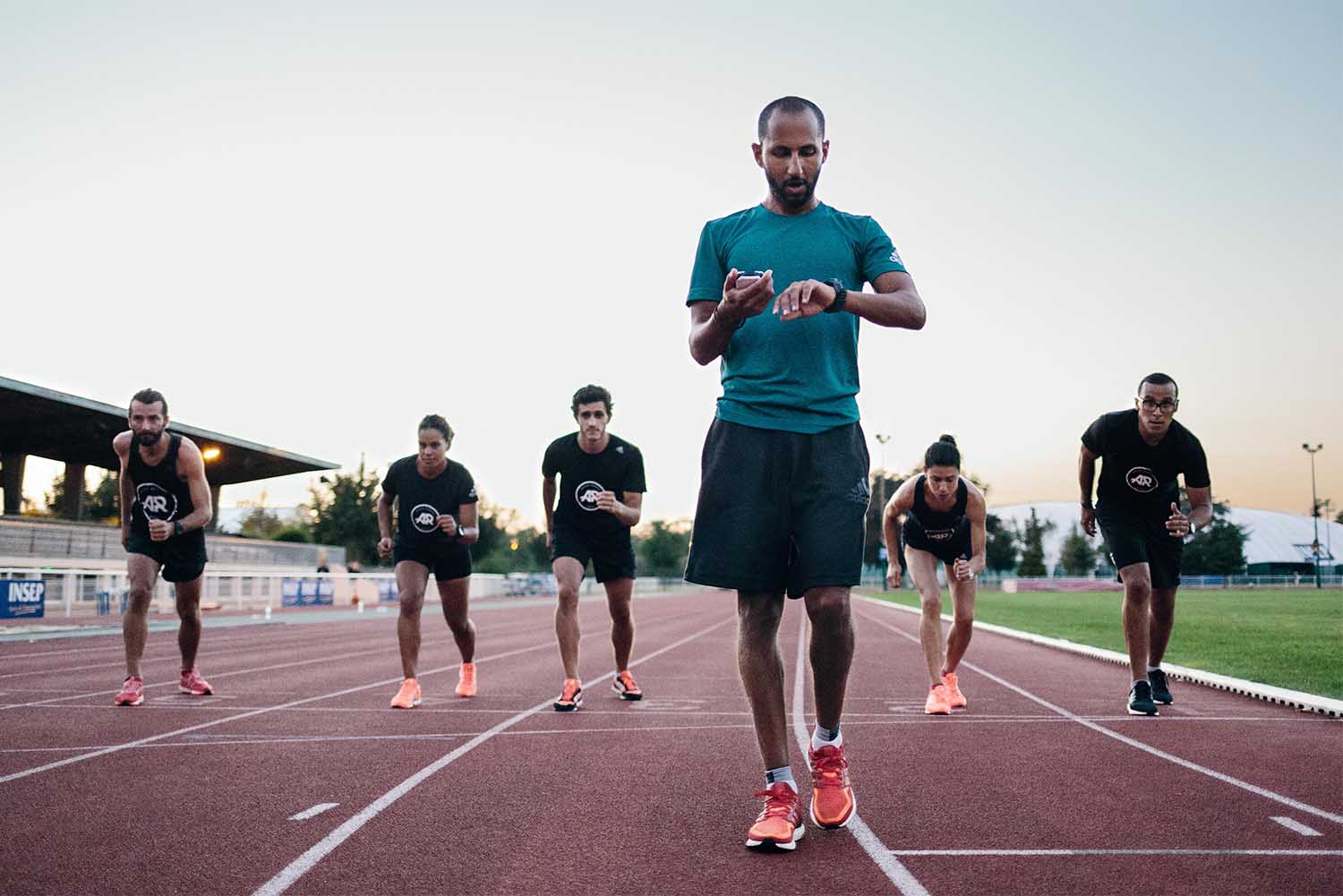 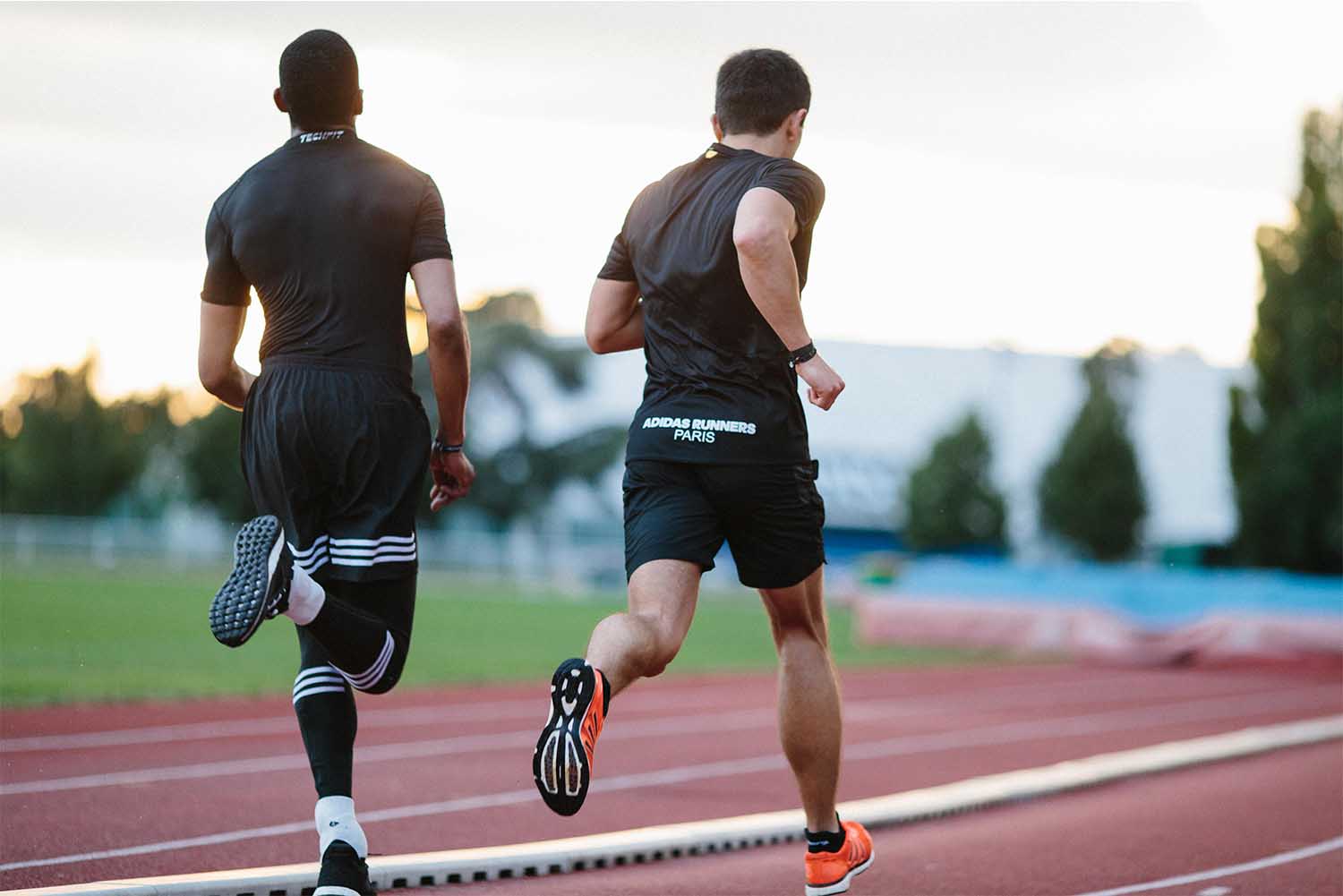 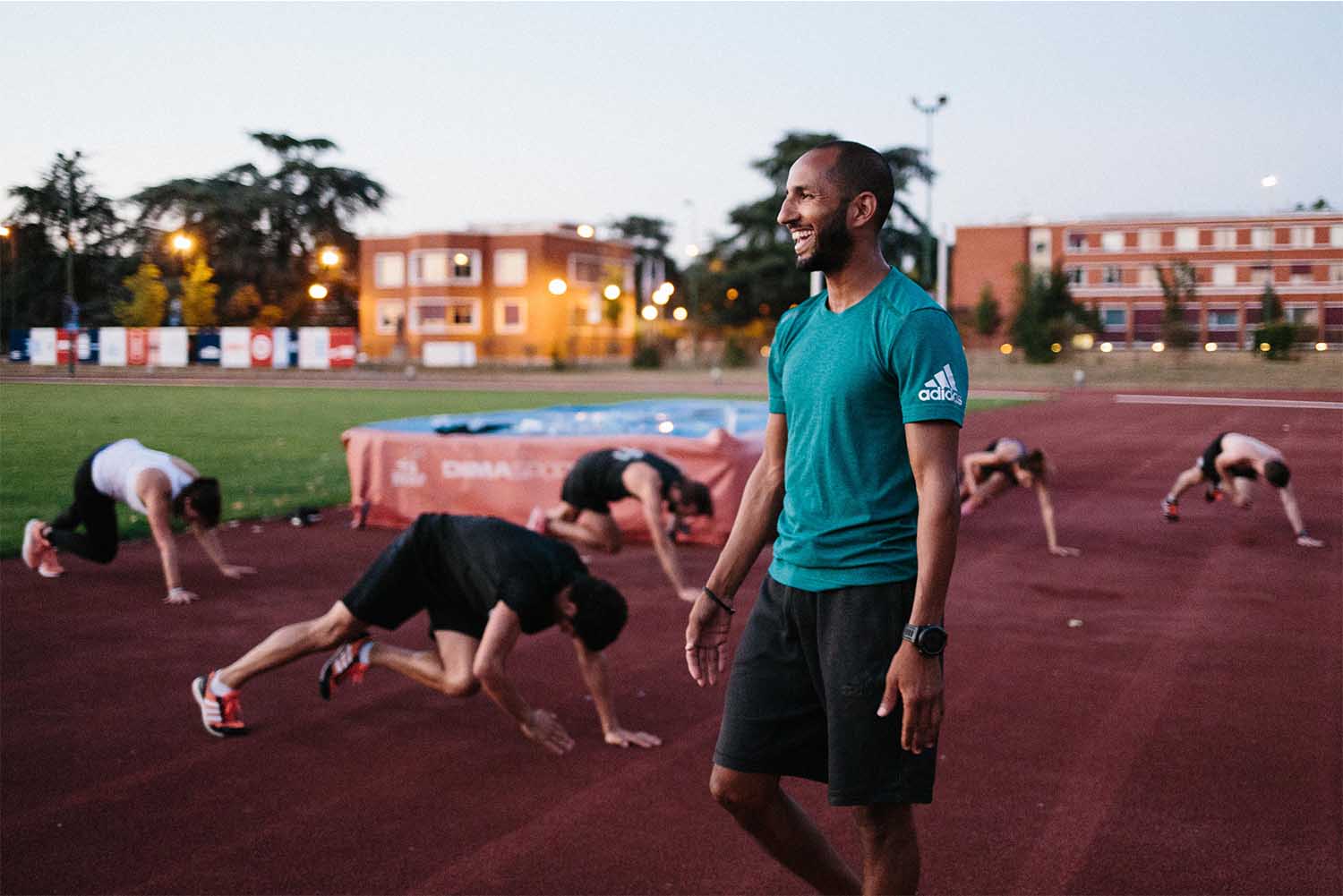 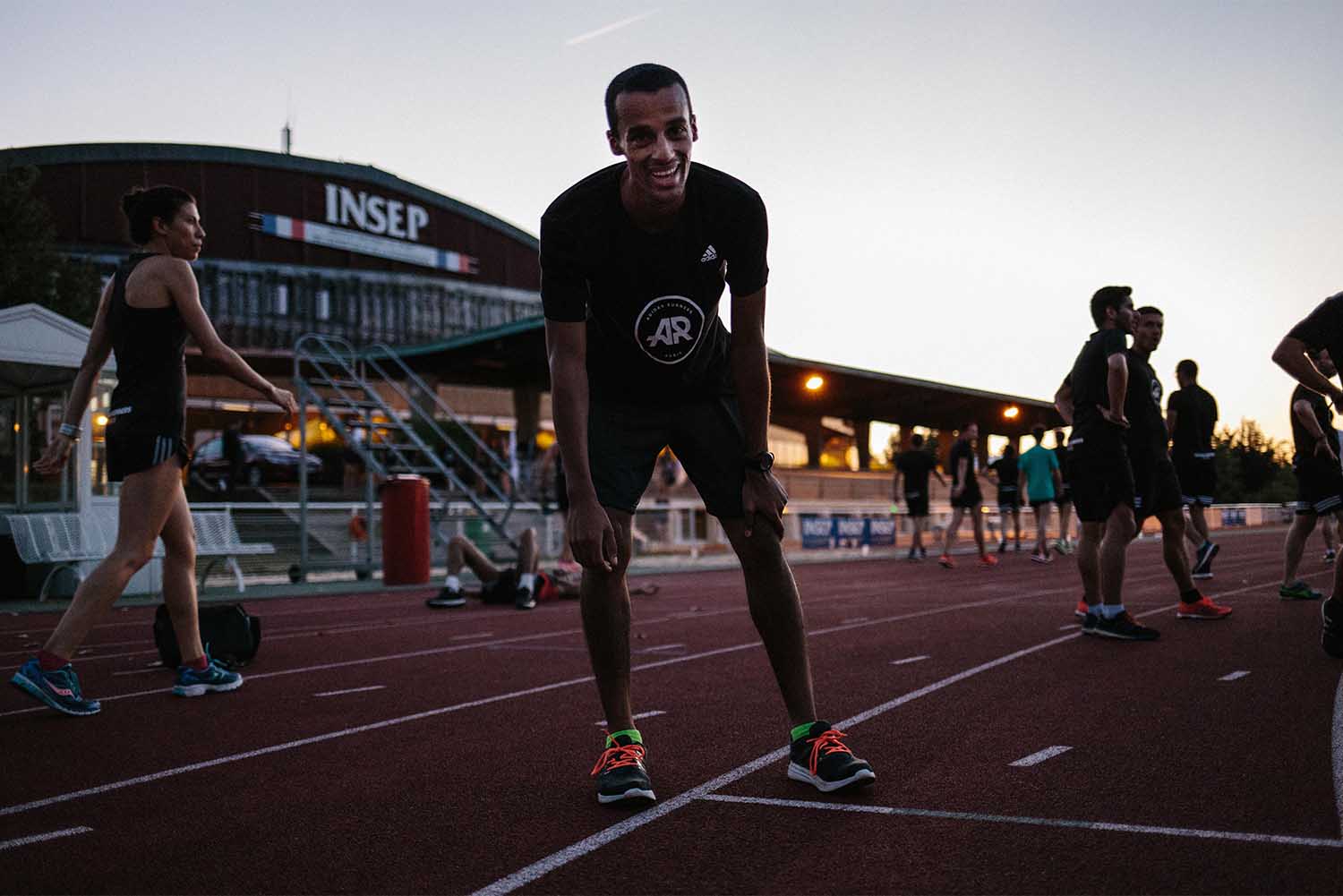 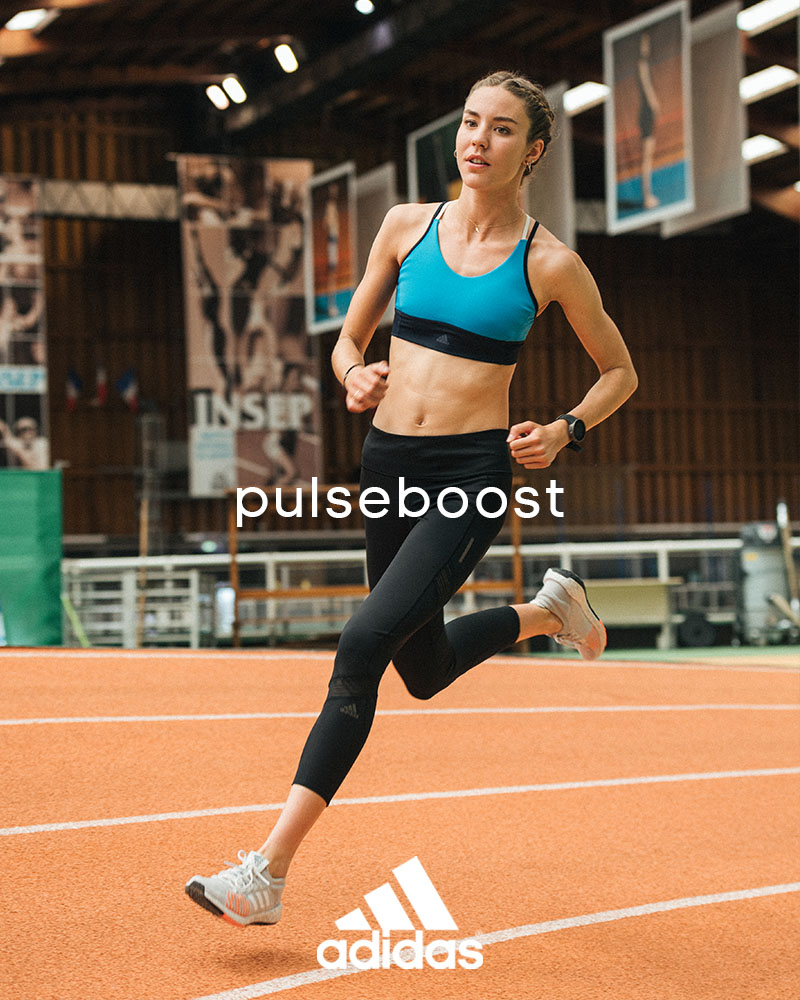 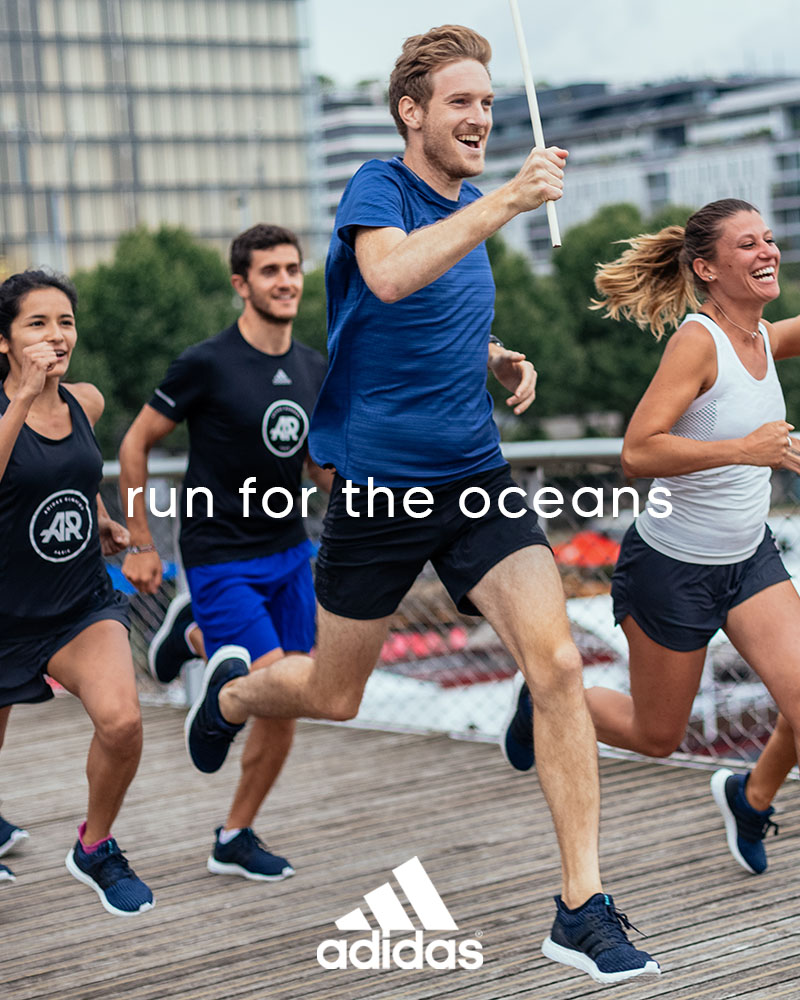 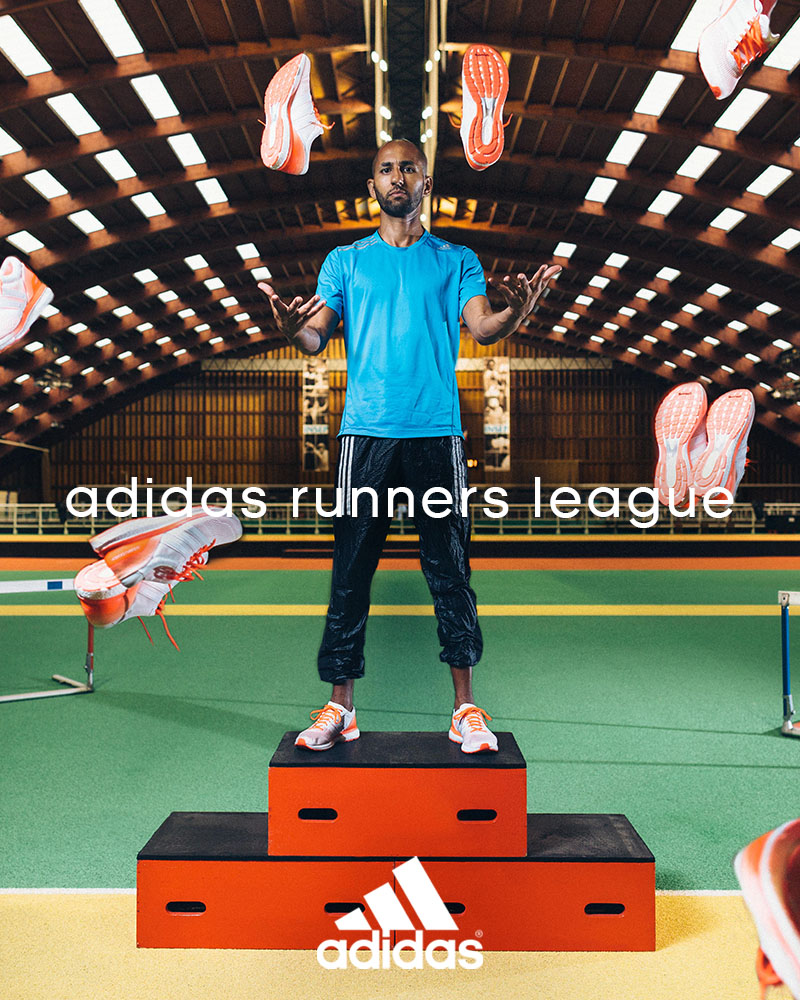 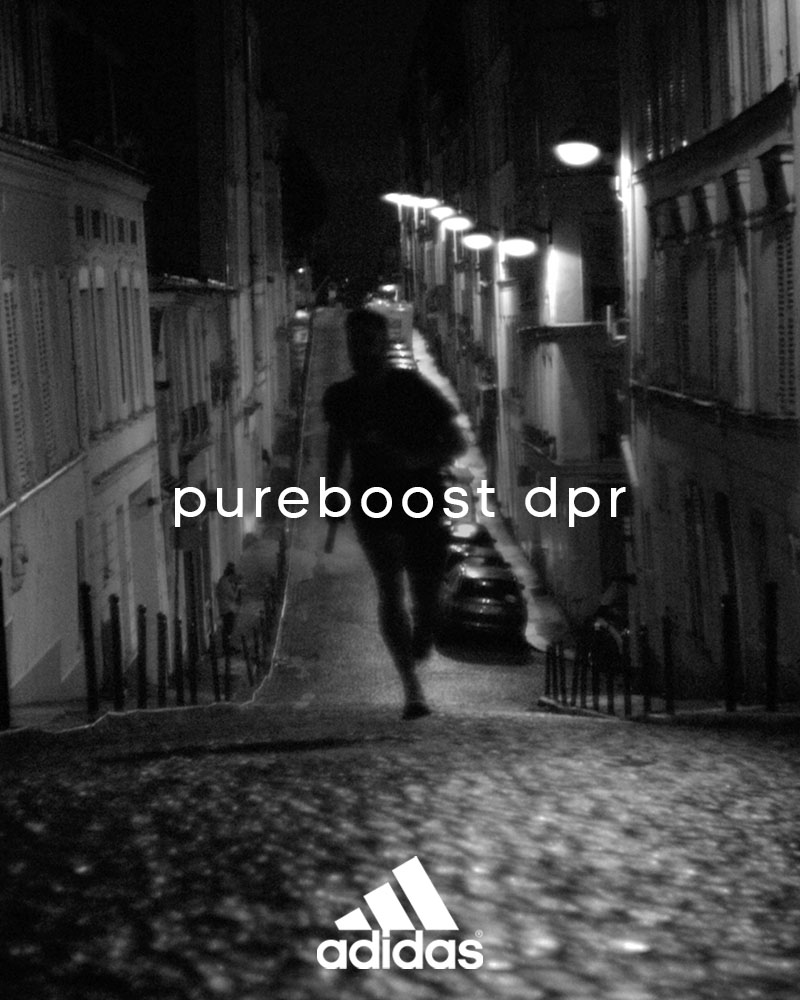 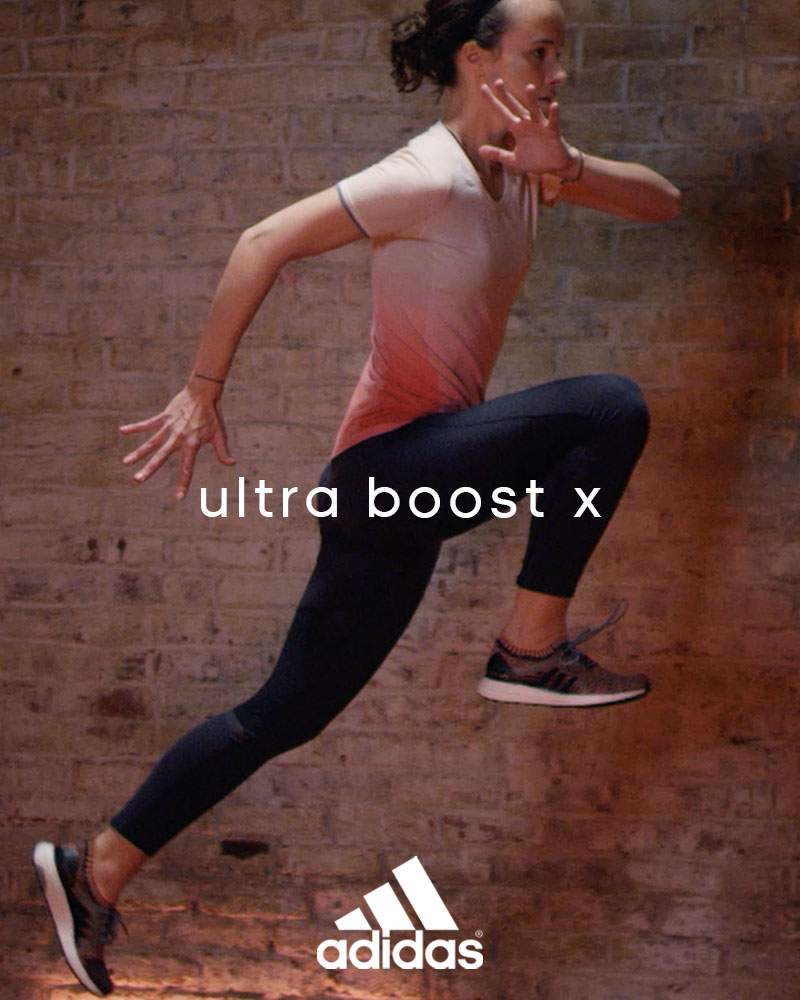