Stanley Stella is a brand that strongly believes in its ethical values that are mainly focused on responsible and fair production, and durability. In this SS19 campaign, the brand wanted to focus on a back to basics mentality, and take the collection to a very natural and graphical environment. We played with contrasts from the very vivid and plain colors of the collection and confront it with raw textures such as volcano rocks, plants or even black sand.

The Belgium-based team Entrée Libre took care of the whole production and photographer Sofie Coreynen shot all the campaign images. We directed the campaign film and behind the scenes. 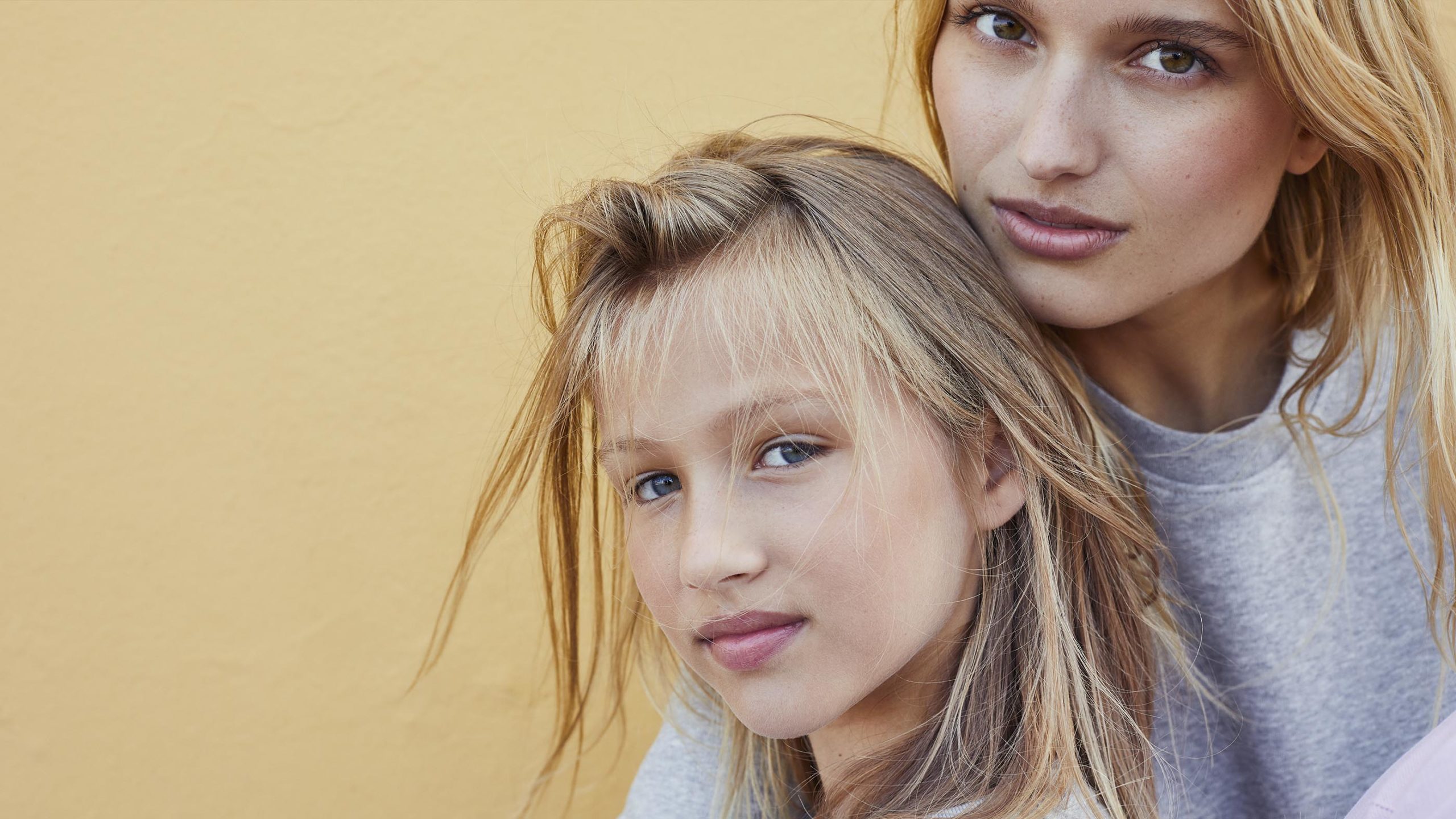 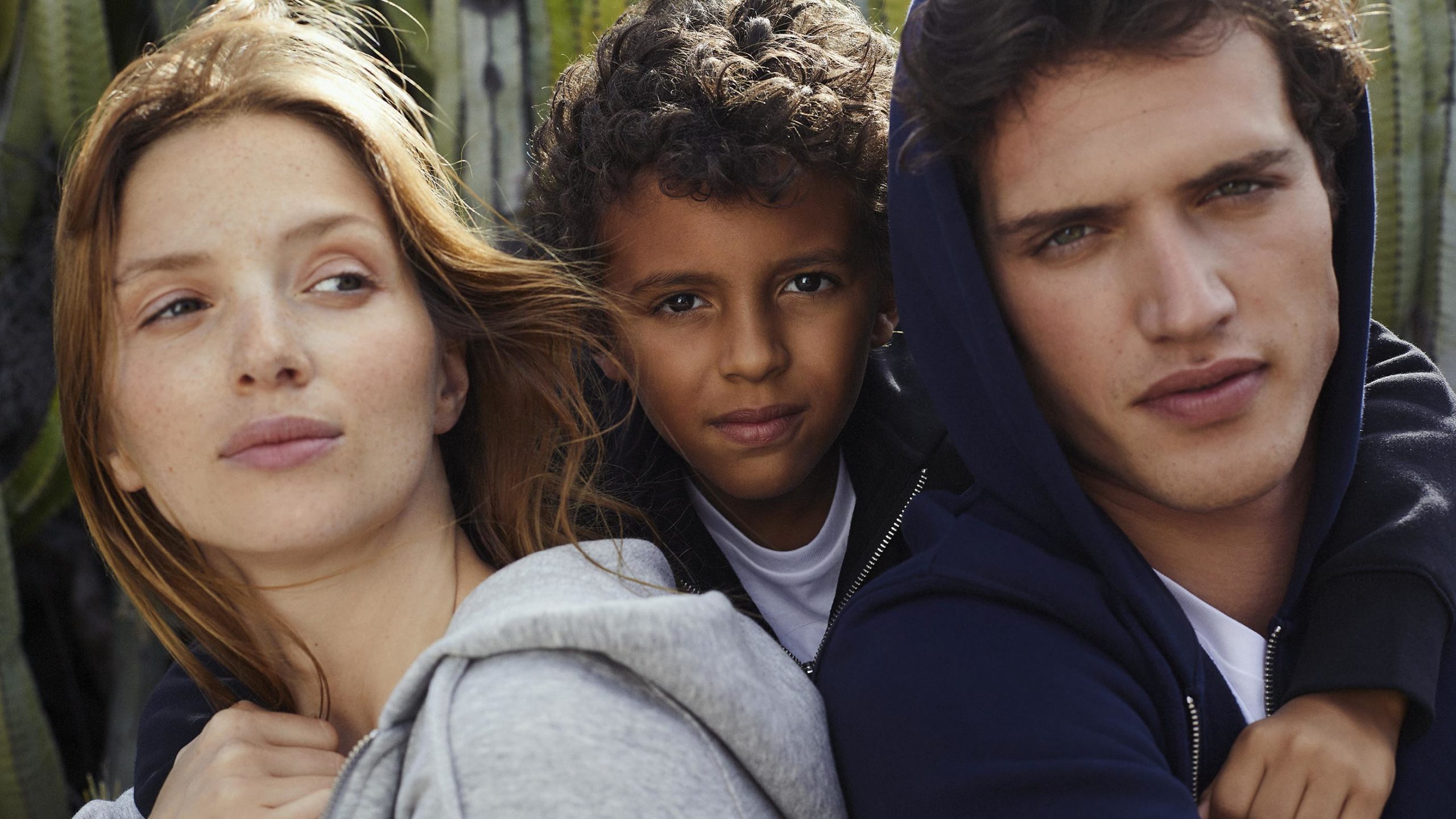 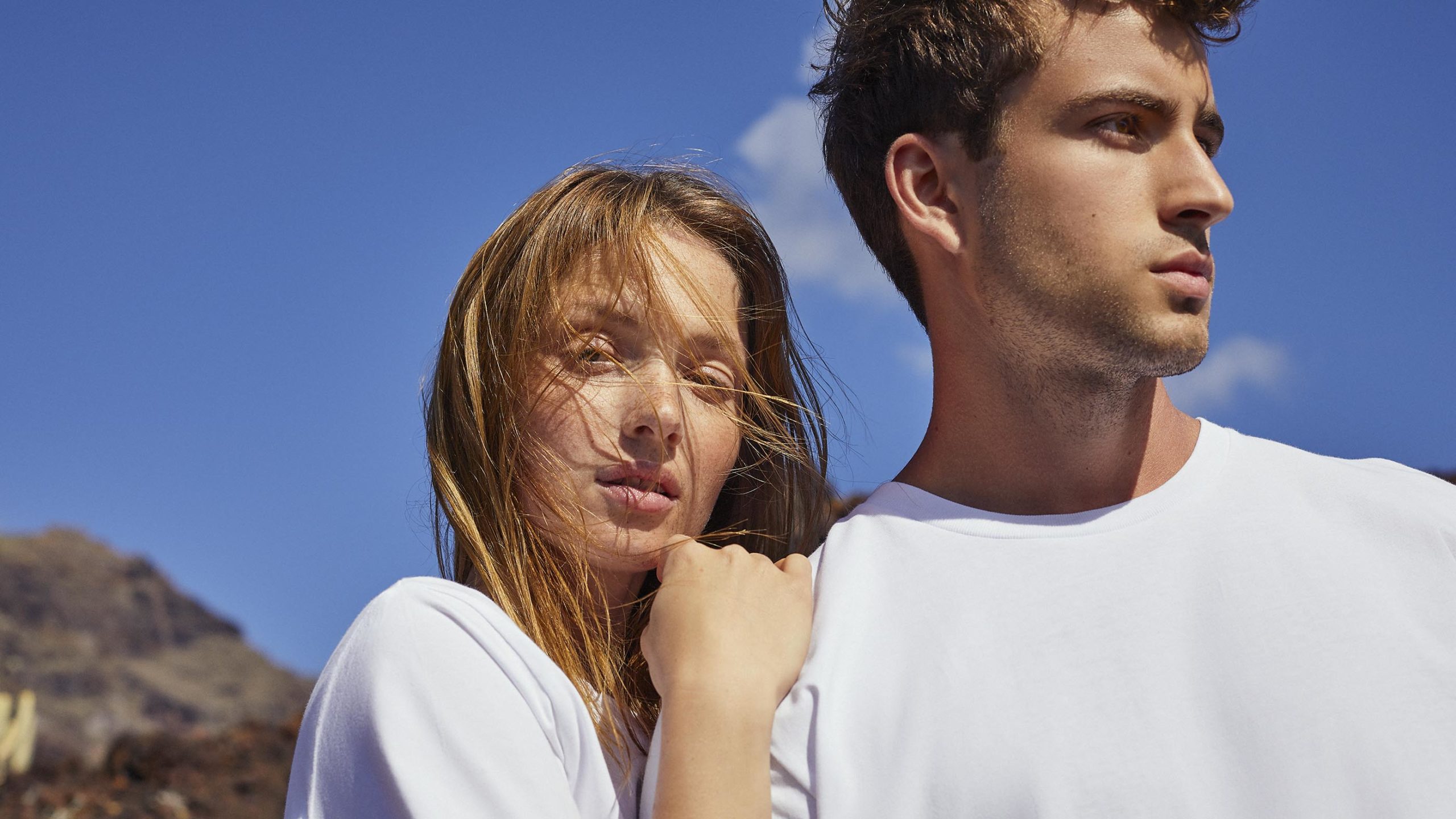 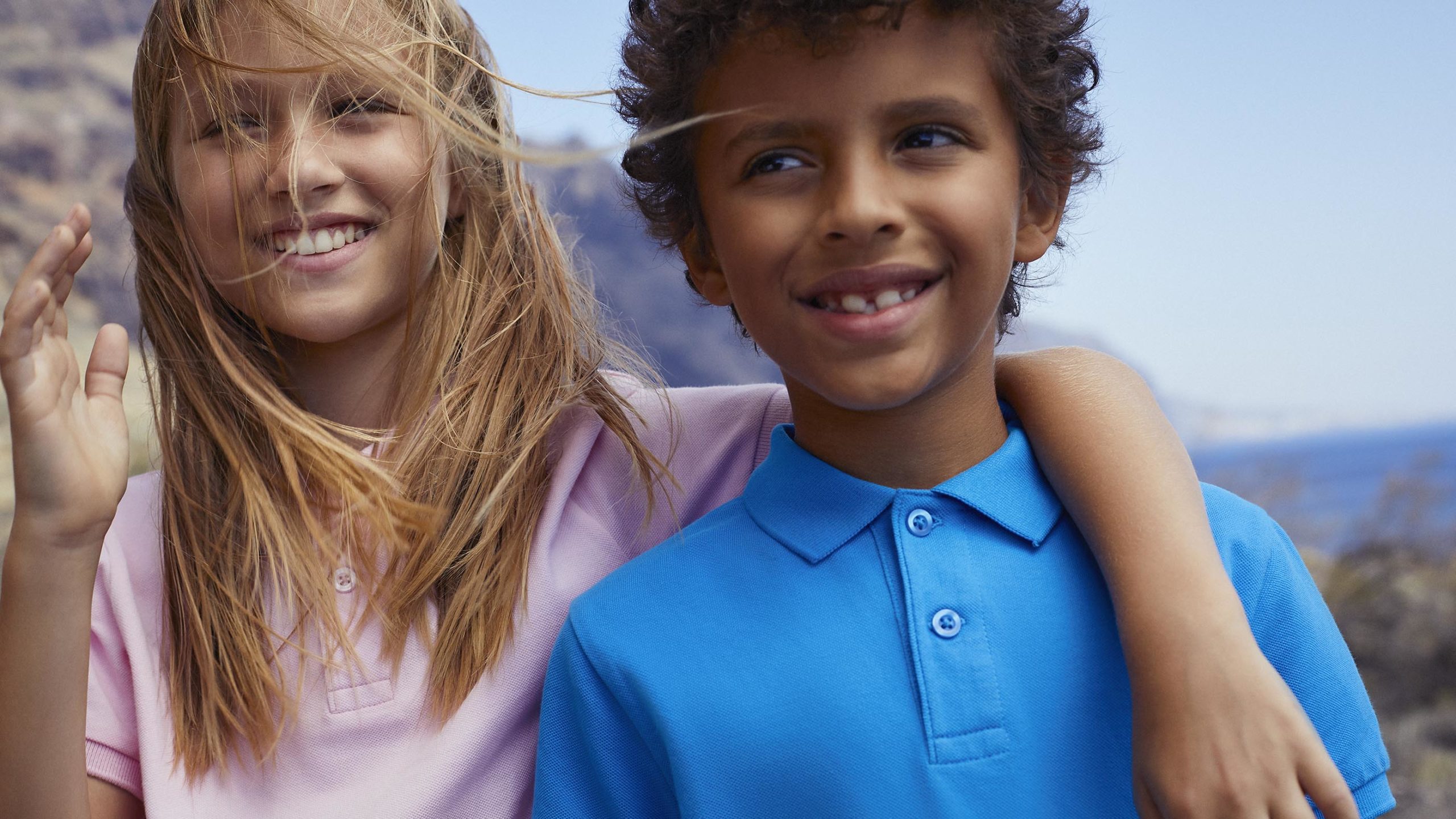 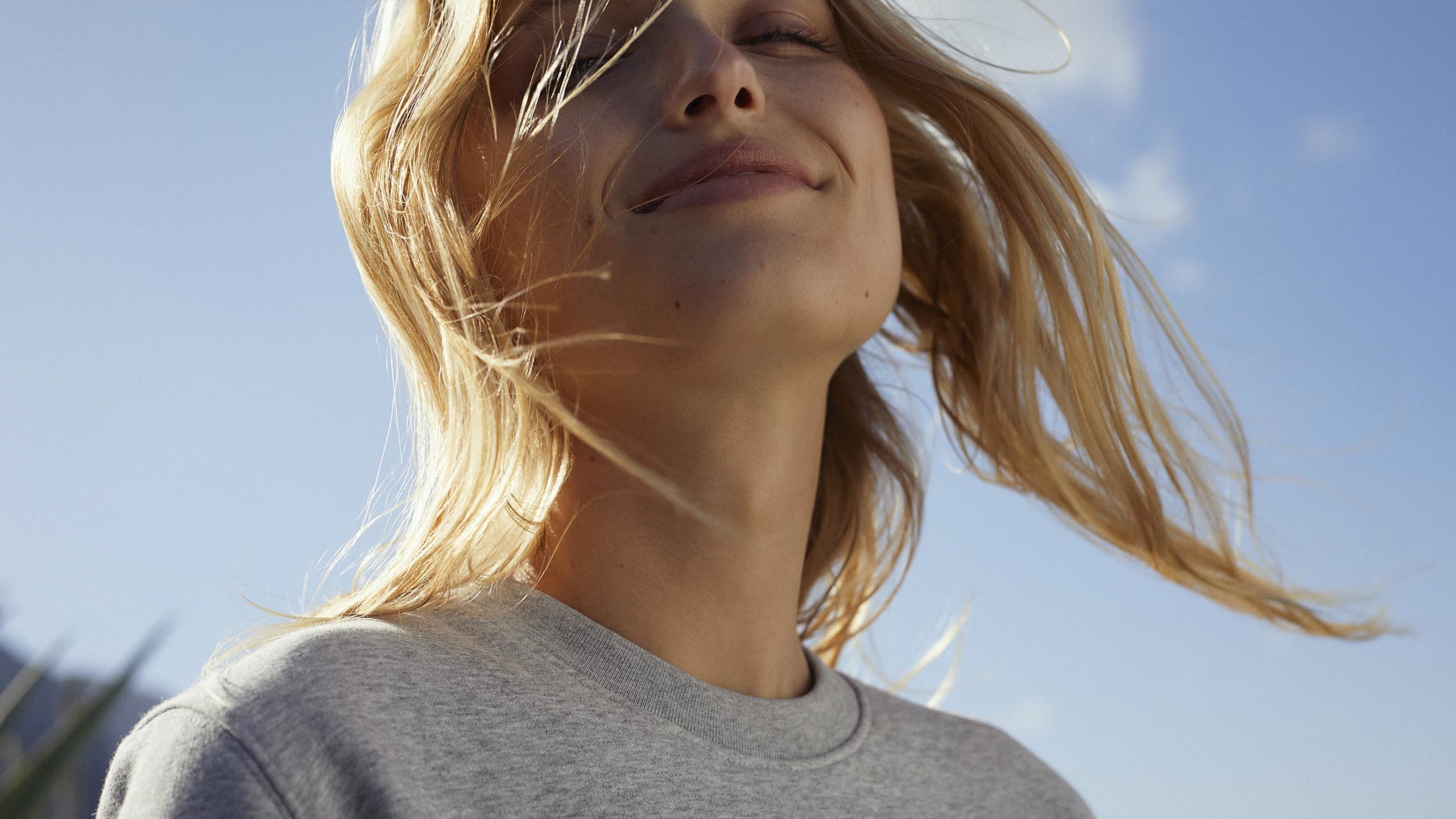 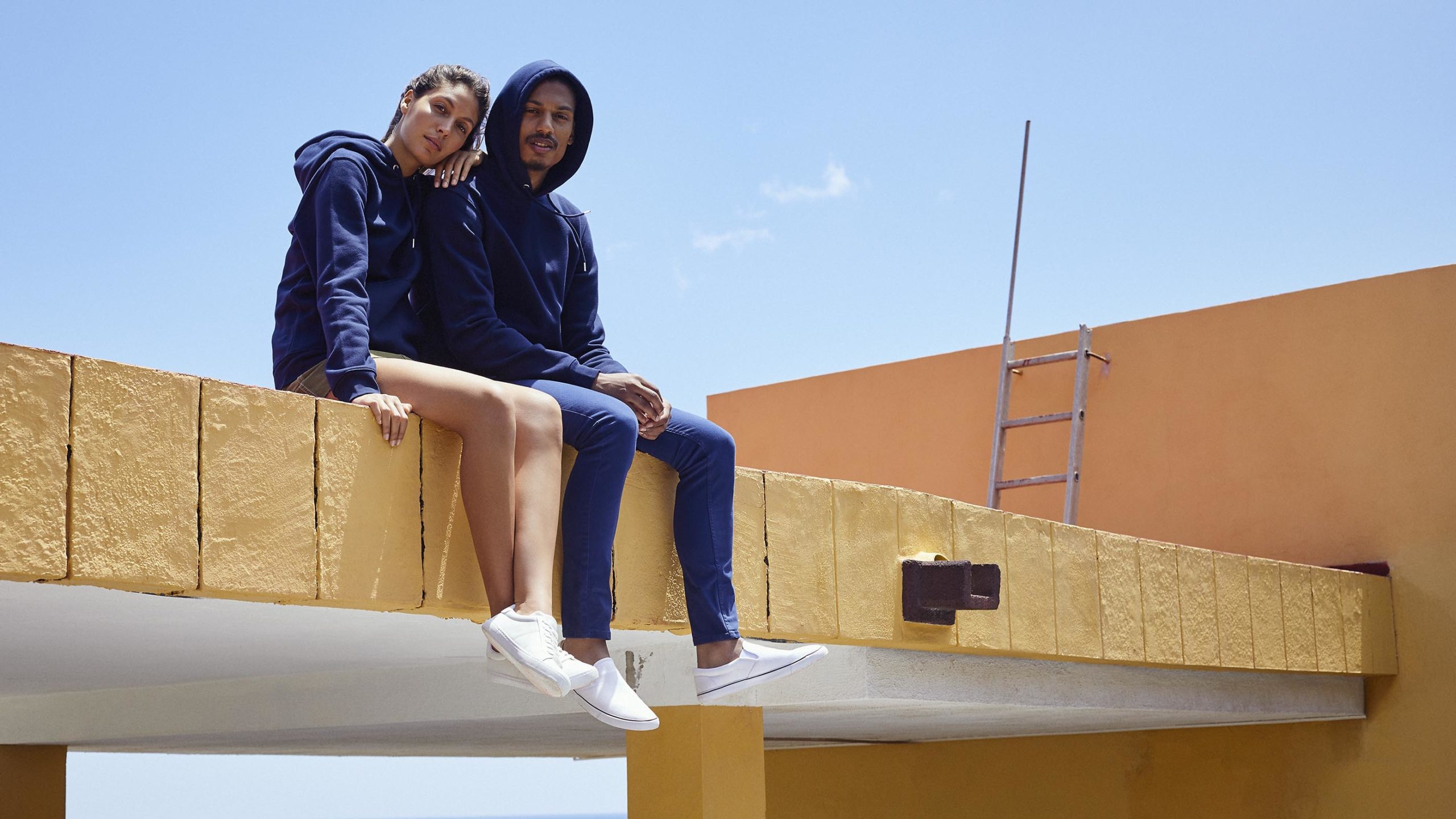 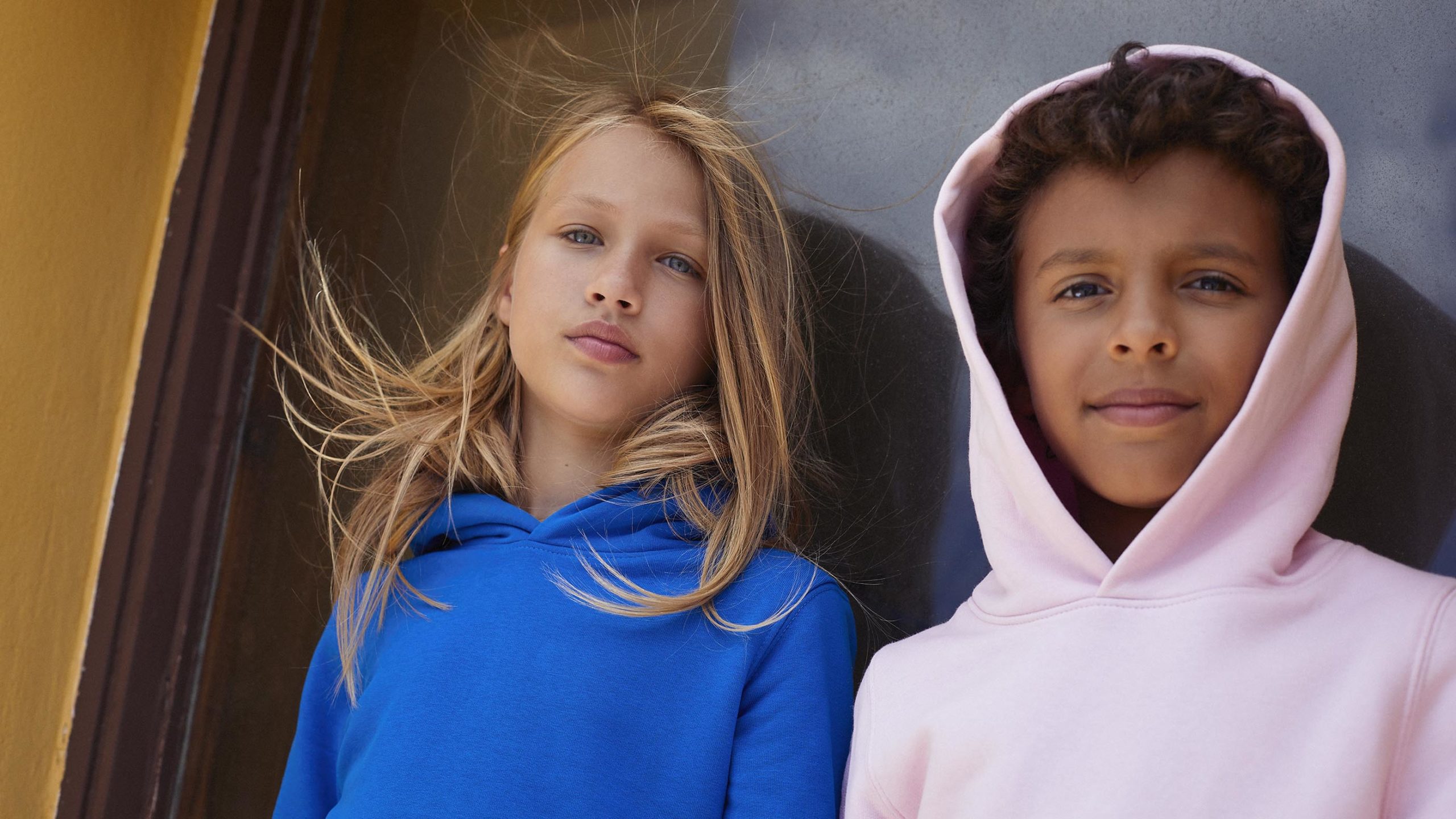 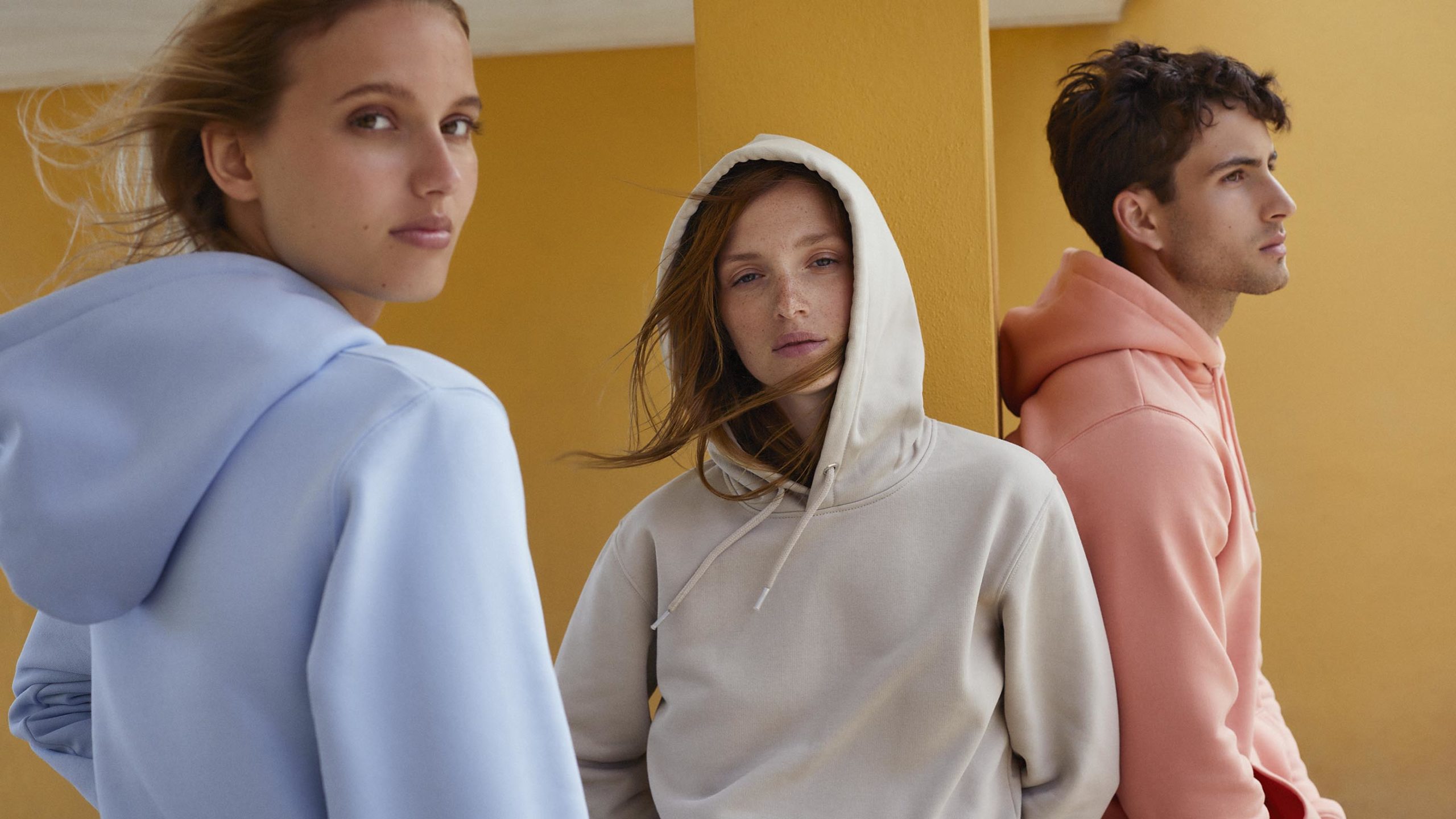 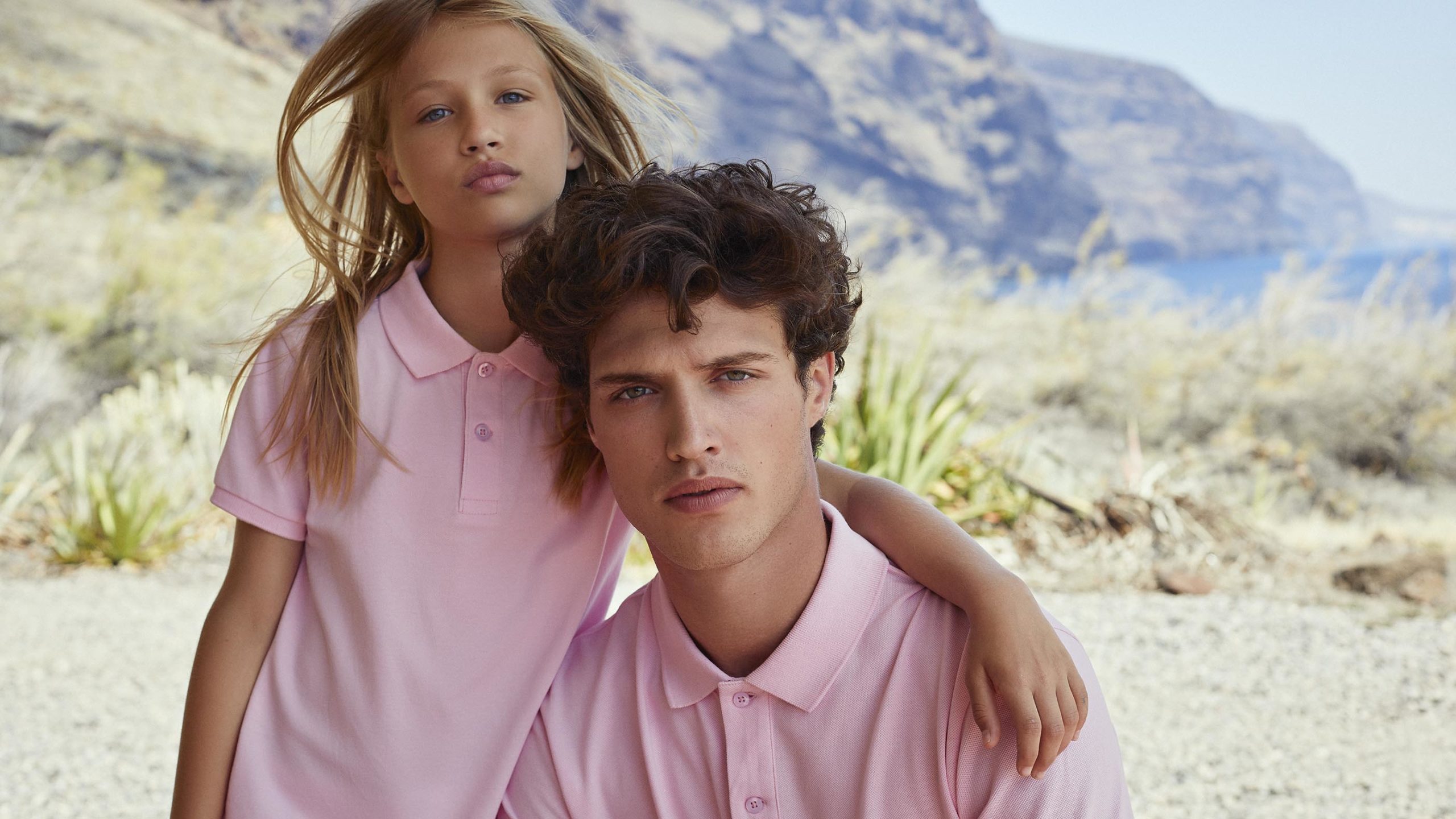 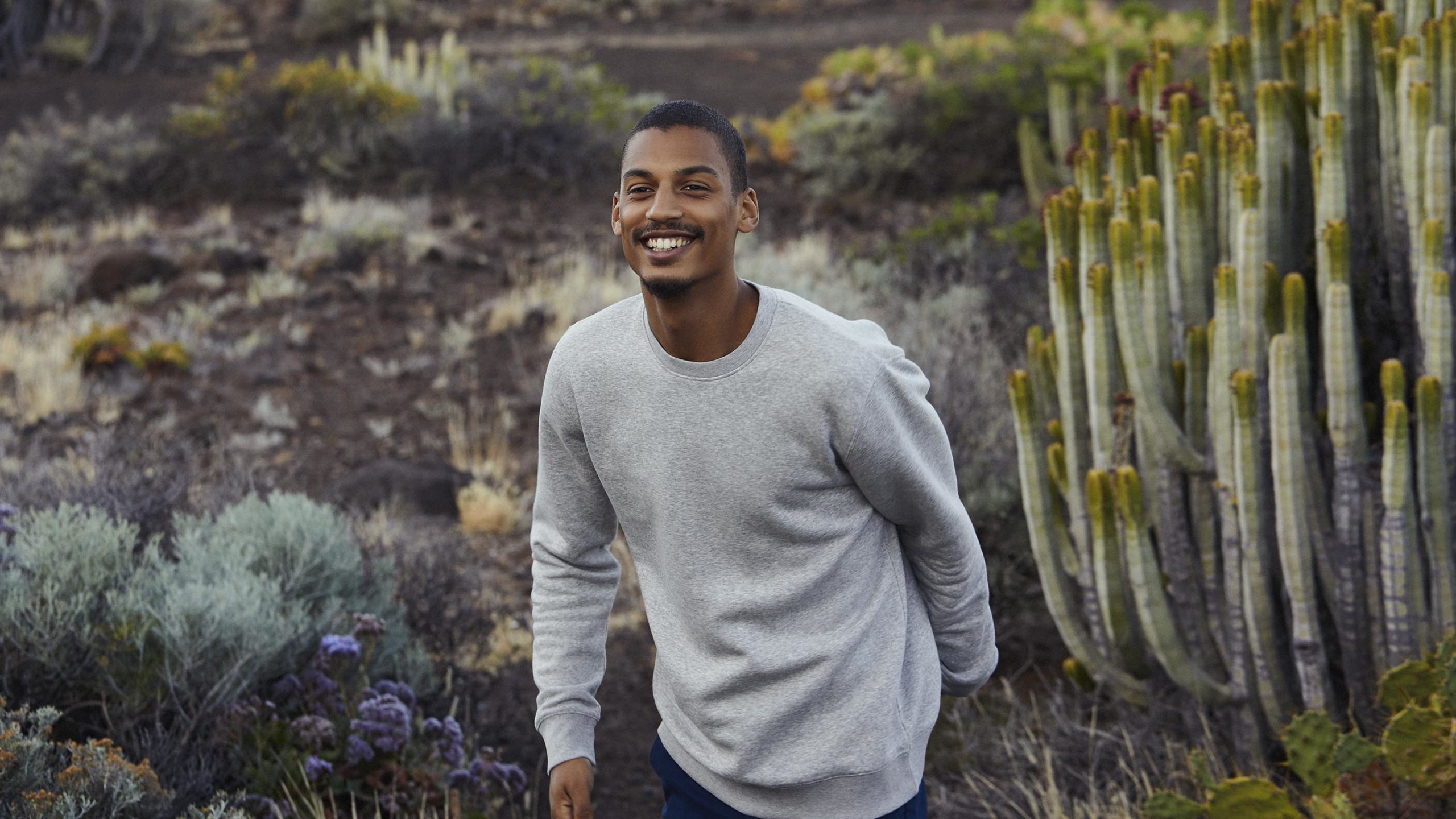 Alongside with the campaign’s hero video, we shot vertical still-motions for the brands e-shop. These assets opens up a innovative point of view as it offers a dynamic display of the products, and helps the e-customers to project himself better on any outfit.

Shooting with Stanley Stella is not only about getting the work done. In fact, the brand insists that each gathering adds something to the construction of the brand, and human connection is a key element for success.

In addition to the campaign film, we captured a backstage video. The particularity of this behind the scenes is that we edited a film that resulted not only from the footage we shot, but also from a mix of photos and videos taken by the whole crew (producers, make-up and hair artists, photographer and assistants, models…). The idea was to create a content that would be as raw and as authentic as possible and translate the ambiance that was on set. 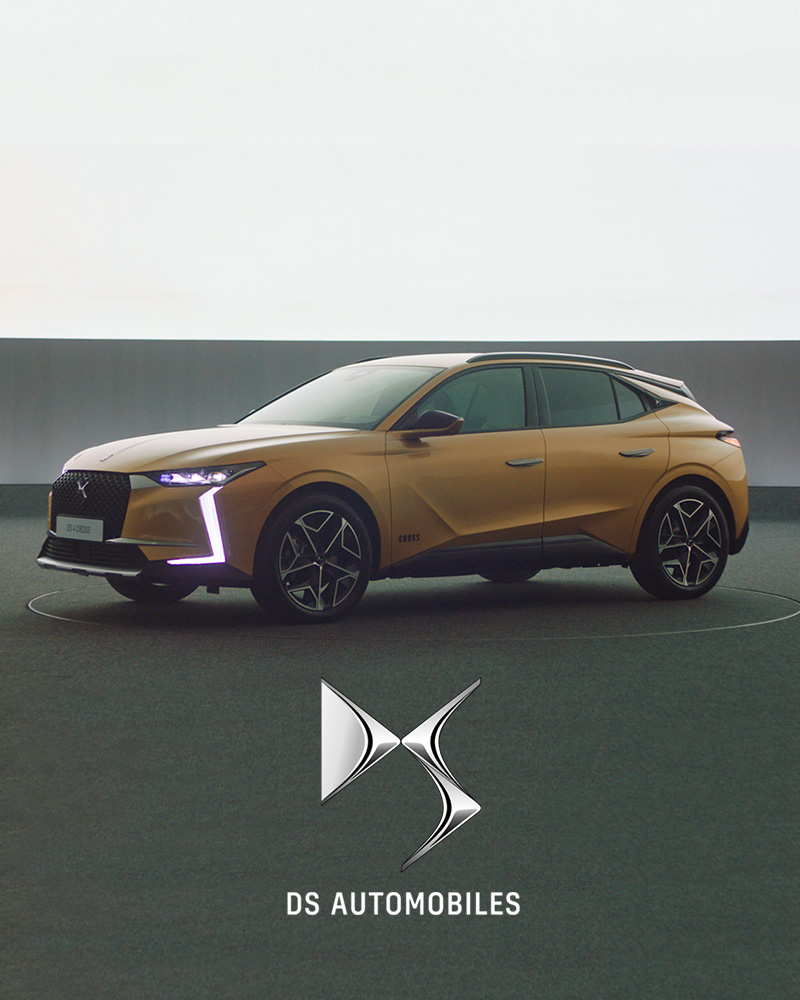 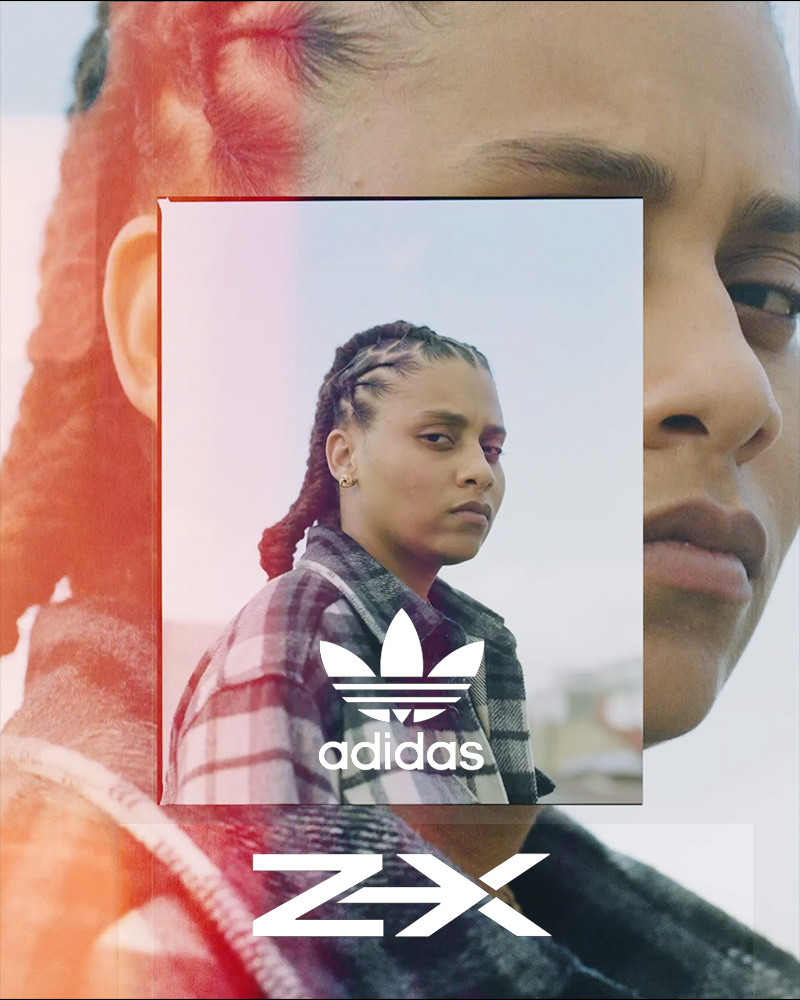 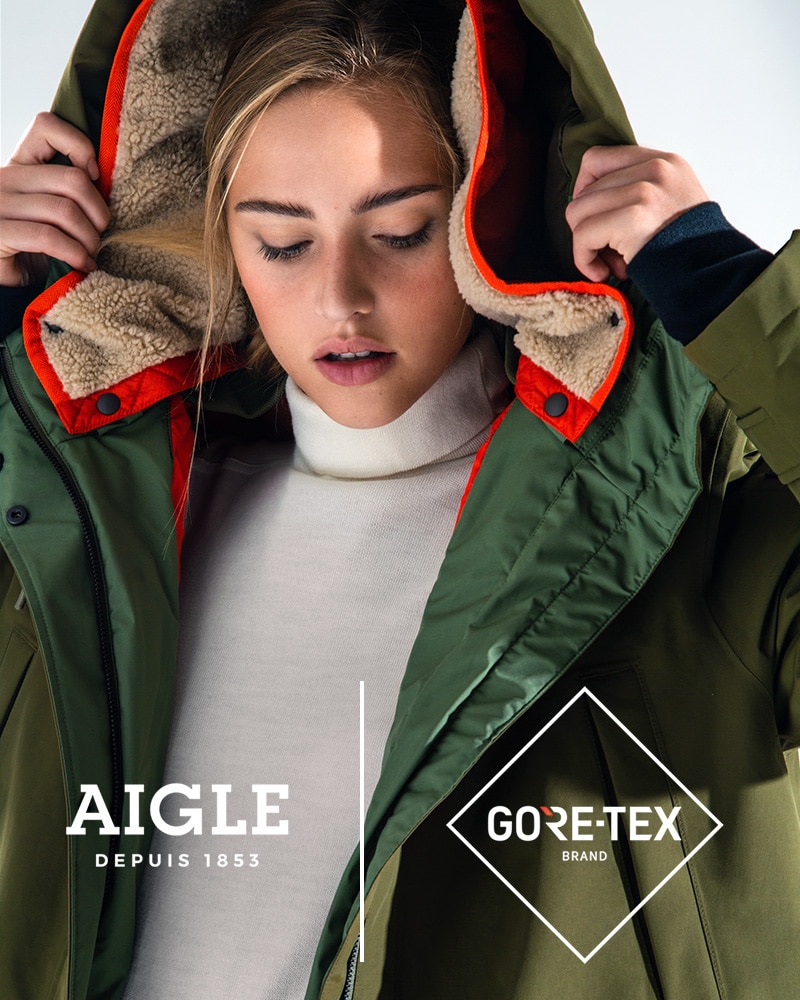 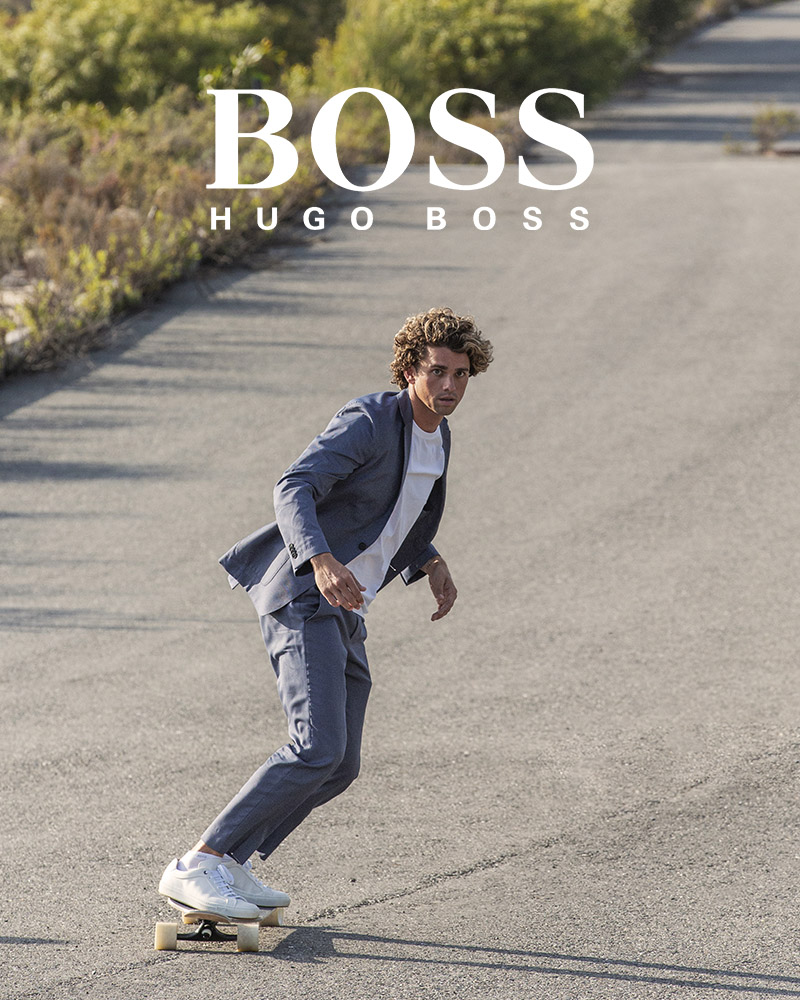 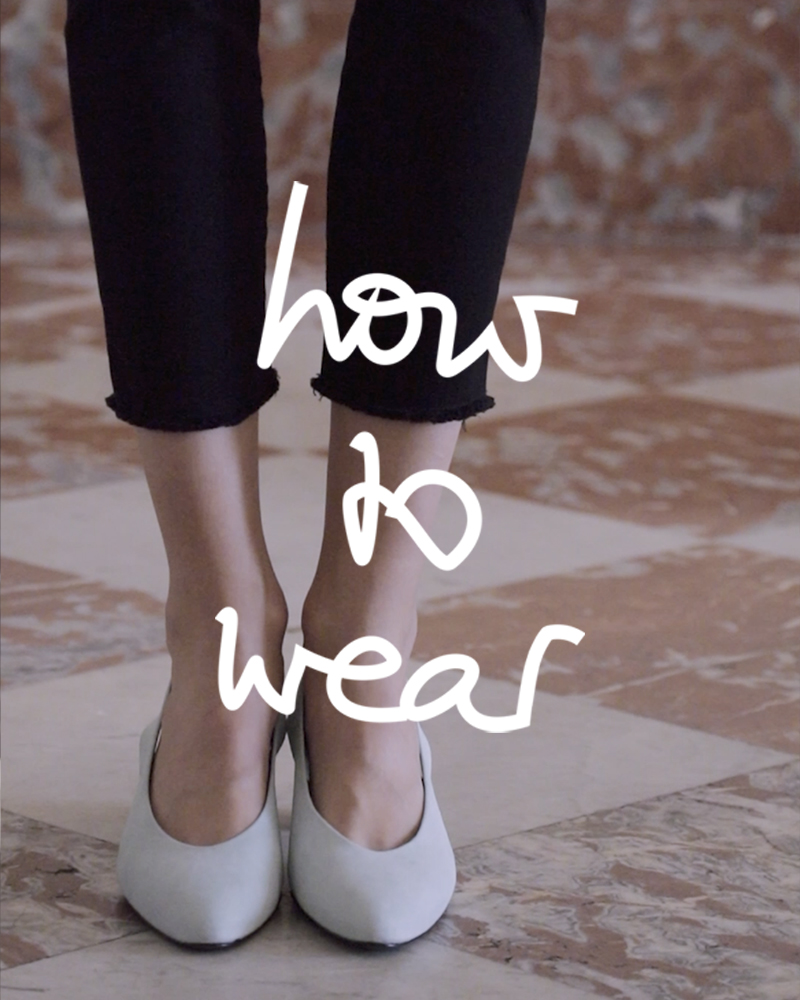